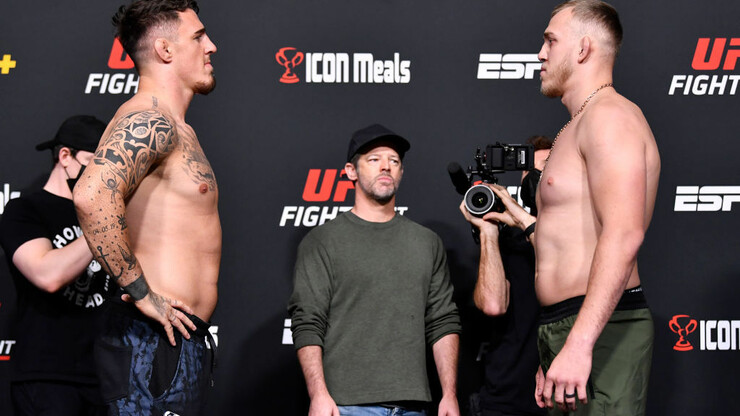 On the night of September 4-5 in the city of Enterprise, Nevada, the mixed martial arts tournament UFC Fight Night 191 is taking place.

In the co-main battle of the tournament in the octagon, Briton Tom Aspinall and Moldavian Sergey Spivak, nicknamed the “Polar Bear”, met.

Aspinall won: the attack in the third minute of the first round ended in failure for Spivak, and the referee stopped the fight.