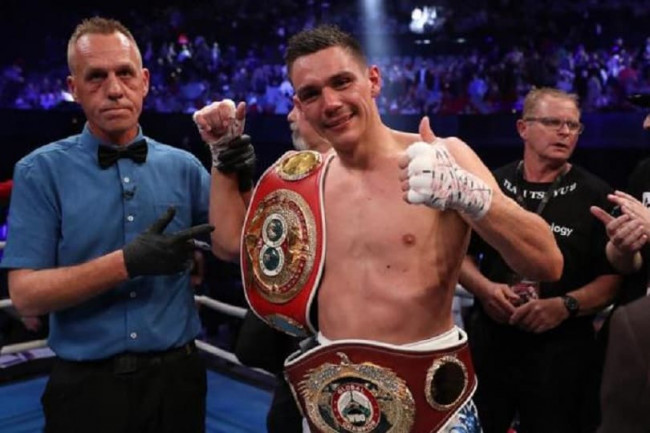 The WBO mandatory contender, the top Australian fighter of the first middleweight (up to 69.9 kg) Tim Tszyu (21-0, 15 KOs), underwent corrective surgery – he “cleaned” the joints of the hands of both hands.

Soon he will travel to the US and will be present in the ringside during the rematch for the title of absolute champion in 69.9 kg between the owners of all belts in the division, American Jermell Charlo and Argentinean Brian Castaño. The first fight between them ended in a controversial draw, the second confrontation will take place on May 14 in Carson (California, USA).

Tszyu is expected to fight the winner of the rematch. The applicant’s team claims that it is for this reason that they decided to carry out the operation right now.

The manager tells Glen Jennings: “Tim boxed with sore hands for several fights in a row. Considering that we are now waiting for the winner of the fight between Charlo and Castaño, we have time to solve this problem. Therefore, Tim wisely took advantage of the moment and performed the operation. Now he is fully prepared for the biggest fight of his life. Our doctor consulted with one of the best specialists in this field, and he assured him that the operation went perfectly. Tim is ready to fight for the title of the absolute. Fight with good hands.”

In March of this year, Tszyu made his debut in the United States. He was knocked down, but defeated local ex-challenger Terrell Goshe. Later, the winner explained why the start of the battle did not start. And the legendary Fenech named Tim Tszyu’s mistakes in this fight.