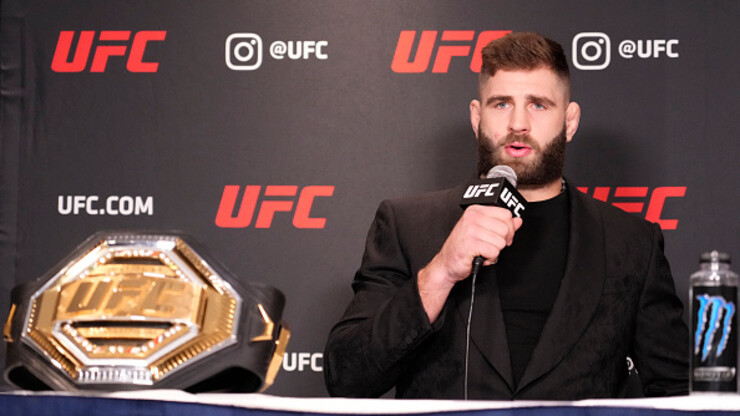 The rematch between Jiri Prochazka and Glover Teixeira at UFC 282 has been cancelled. The reason is a Czech shoulder injury, which will require a long period of rehabilitation. We are talking about rehabilitation in about one year.

According to UFC President Dana White, the belt, which has become vacant, will be played by Magomed Ankalaev and Jan Blakhovitch. Their bout will headline UFC 282 on December 10 in Las Vegas.