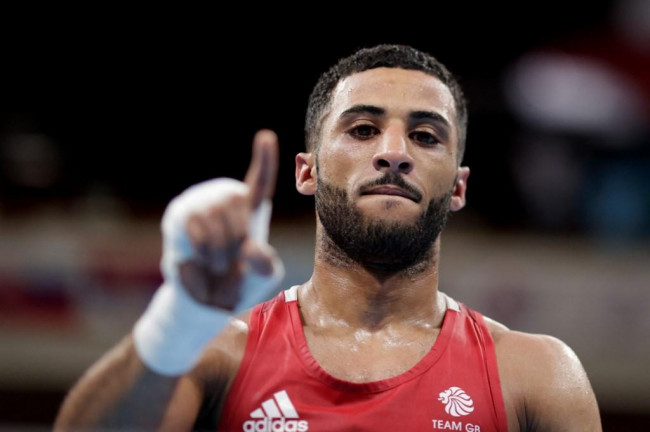 An absolutely one-sided fight ended after two rounds. Yafai beat the opponent, combined, confused with footwork and attack angles, as well as with high density. The referee demanded that the underdog “show at least something.” He never showed. Didn’t make it to the 3rd round. Smart solution.

Galal Yafai delivers a clinic and Miguel Cartagena’s corner puts an early end to this one #YafaiCartagena | #TaylorSerrano | @galal_yafai pic.twitter.com/z74mlFG1KY

Instead of a competitive duel, the potential of the best on the card, the fight ended properly and without even starting – Williams kneaded the opponent in the opening round.

The fight was funny. Hernandez did not find how to answer Mati. And he enjoyed superiority over his opponent, managing to flirt with the crowd and frankly clowning around. The favorite made no attempts to delay the opponent.