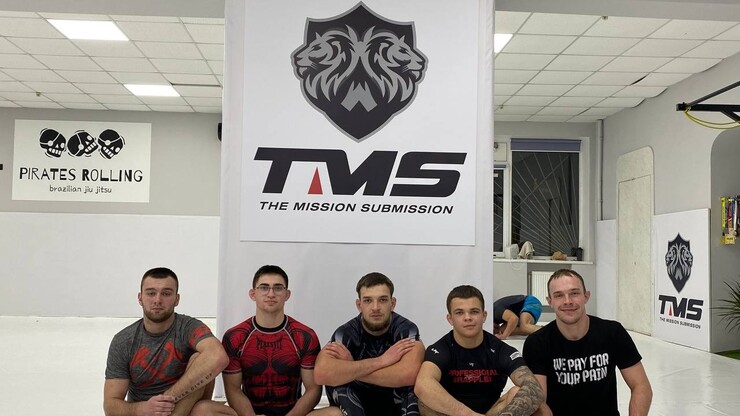 On December 18, the Brazilian Jiu-Jitsu Team Championship TMS: WALL TO WALL will take place in Dnipro. Teams from different countries have gathered the best wrestlers who will compete for a prize fund of UAH 460,000.

Four teams of five wrestlers each will fight for elimination until one of the teams has undefeated participants. Top jetsers from Ukraine, Poland, Israel and Kazakhstan will compete for the title of the best.

The national team of Ukraine will be represented by athletes who have been selected during the year. These guys are number one in their weight classes according to the TMS League.

The WALL TO WALL tournament will take place on December 18 at 19:00 at the Menora Grand Palace. Live streaming on XSPORT+

Heck of a Morning: Bo Nickal’s ceiling; Is Dominick Cruz being completely overlooked ahead of UFC San Diego?