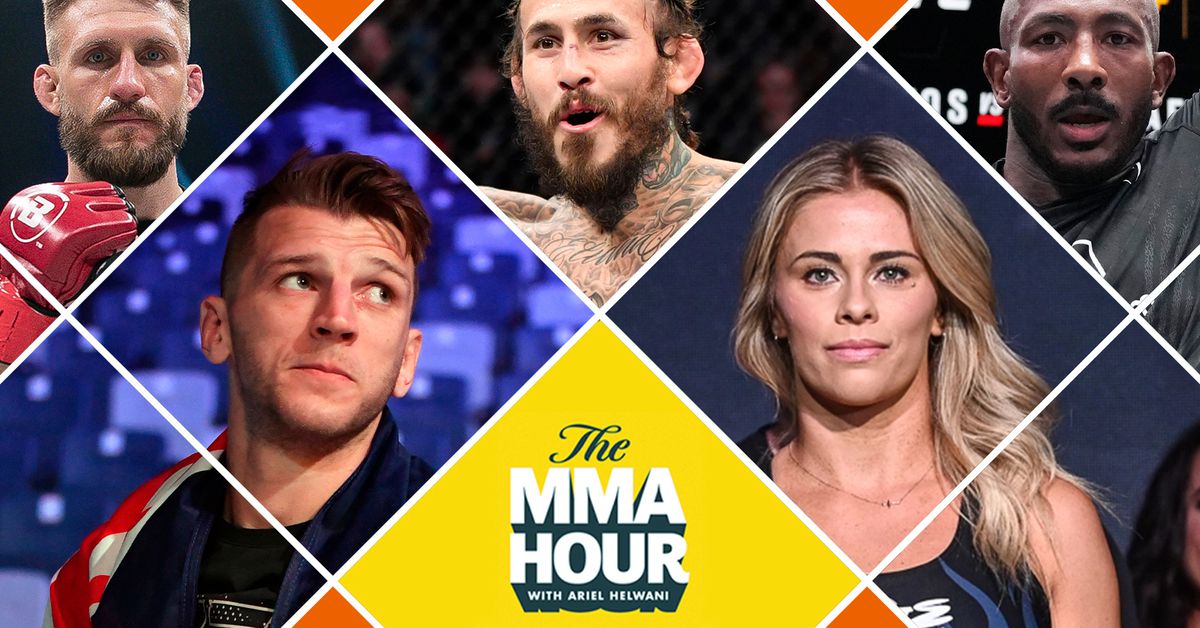 1:35 p.m.: UFC light heavyweight Khalil Rountree looks back on an emotional weekend and his vicious knockout of Karl Roberson.

2 p.m.: Dan Hooker previews his UFC London battle against Arnold Allen and his drop back down to featherweight.

2:30 p.m.: New AEW signee Paige VanZant discusses her move to professional wrestling and the state of her combat sports career.

3 p.m.: Marlon Vera looks ahead to his April 30 main event against Rob Font, and more.

4 p.m.: New York Ric is back to talk about all the latest goings on in MMA.

Subscribe to Spotify and iTunes . for the latest episode of The MMA Hour