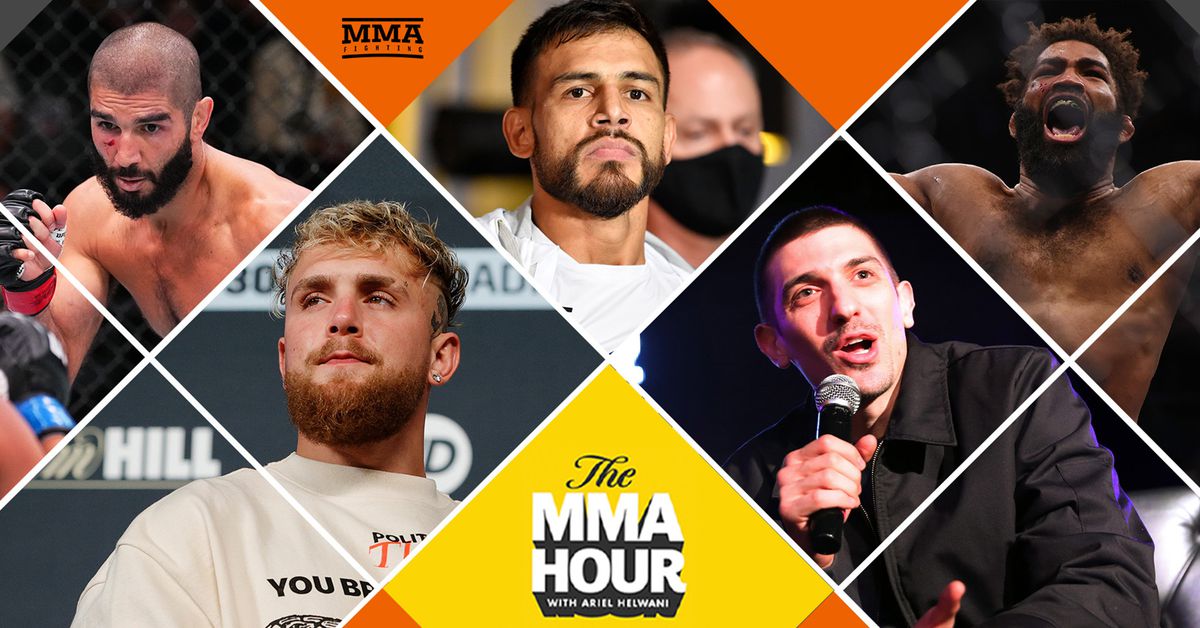 1 p.m. ET: Andrew Schulz, comedian and host of The Tonight Show will be in the studio. He’ll discuss his latest career highlights as well as how his “Infamous” special has changed the game.

3 p.m.: Yair Rodriguez will talk about his UFC on ABC 3 main event showdown against Brian Ortega on Saturday in Long Island.

4 p.m.: Jake Paul will discuss how he ended up with Hasim Rahman Jr. as his opponent for his next boxing fight next month at MSG and much more.

Subscribe to Spotify and iTunes . for the most recent episodes of The MMA Hour