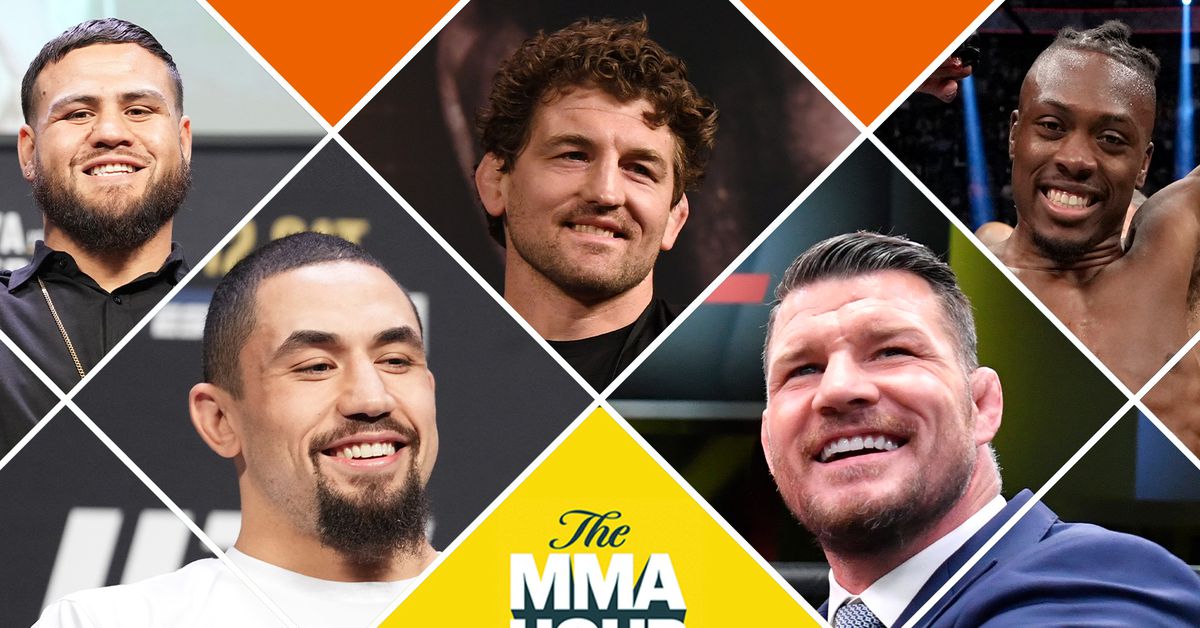 1:30 p.m. ET: Former UFC welterweight Ben Askren gives his thoughts on Colby Covington’s win over Jorge Masvidal in the main event of UFC 272, and discusses the release of his new book later this year.

3 p.m. ET: I answer all your questions in the latest edition of On the Nose.