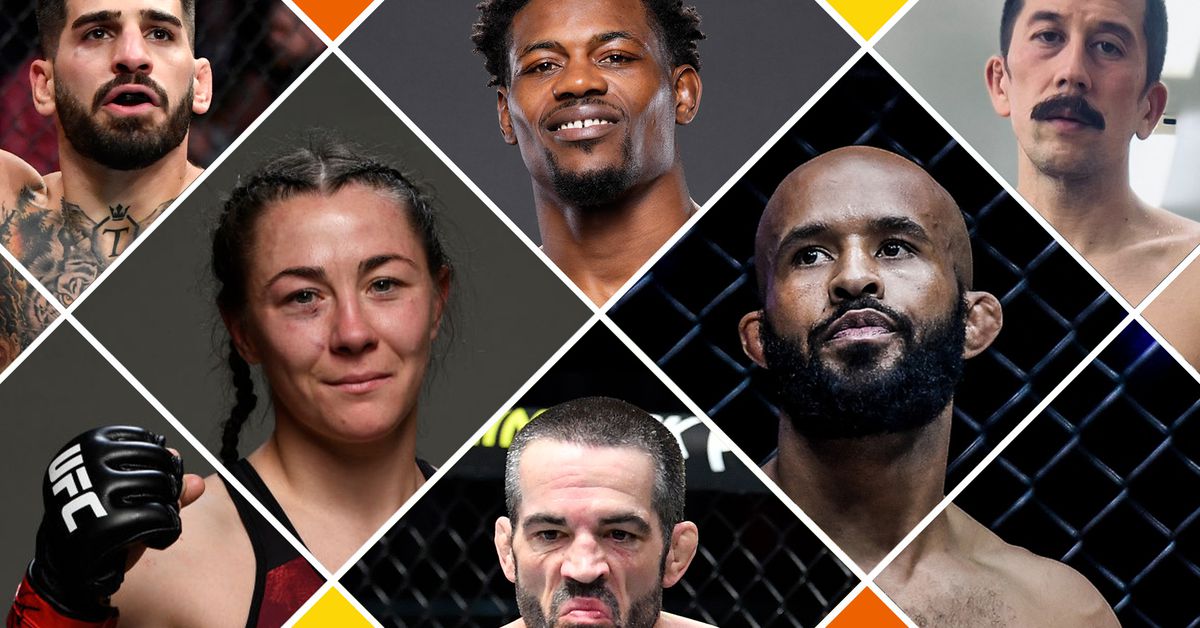 1 p.m. ET: MMA Fighting’s E. Casey Leydon joins the show days before his MMA debut to discuss his experience in the Wimp 2 Warrior program and the road to his upcoming fight.

2:30 p.m. ET: MMA legend Demetrious John stops by to talk about his mixed rules fight against Rodtang Jitmuangnon at ONE Championship X.

3 p.m. ET: Kevin Holland is back to talk about his recent act of heroism in his hometown and the future for his UFC career as a welterweight fighter.

3:40 p.m. ET: GC and Helwani look at their best bets for the combat sports weekend.

4:05 p.m. ET: All your questions will be answered in the most recent edition of On the Nose.