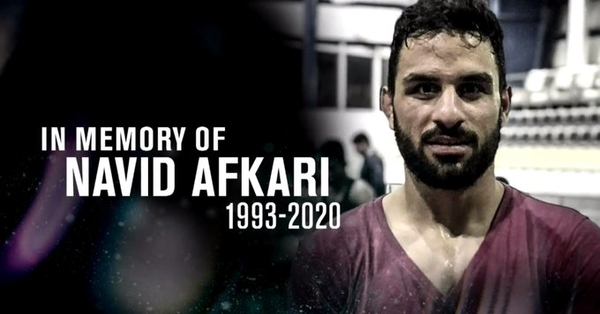 The 27-year-old athlete was sentenced to death twice for participating in protests against Iran’s policies. His brothers were also condemned. Wahid Afkari was sentenced to 54 years in prison, Khabib to 27 years.

Naveed and his brothers tried to appeal the verdict, but their appeals were rejected. Navid was executed on 12 September.

US President Donald Trump and UFC head Dana White and others spoke in defense of the athlete.