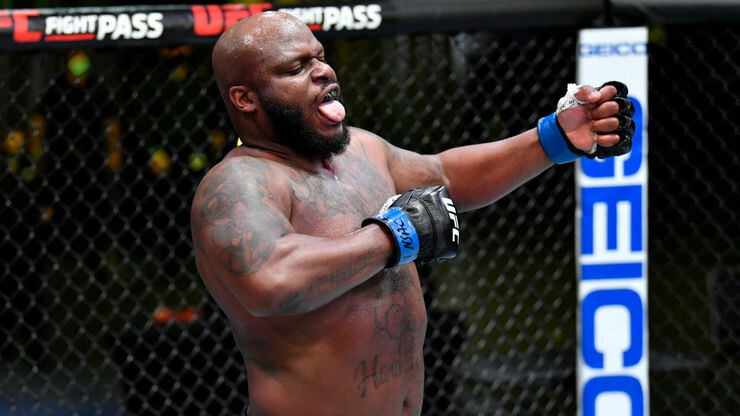 Dana White is impressed by the act of his ward

UFC heavyweight contender Derrick Lewis had a funny moment a few days ago. A fighter nicknamed “The Black Beast” prevented an attacker from stealing his car. Lewis knocked out the hijacker and then called the police.

The head of the UFC Dana White noted Lewis.

“I don’t know if you saw this, but someone tried to steal Derrick Lewis’ car. Derrick caught the man, picked him up, hit him in the head, knocked him out and waited for the cops to take him away. After that, the value of his car should increase. The burglar was unlucky enough to try to steal Lewis’s car,” White said.

Recall that Lewis in the next fight should fight with UFC champion Francis Ngannou.