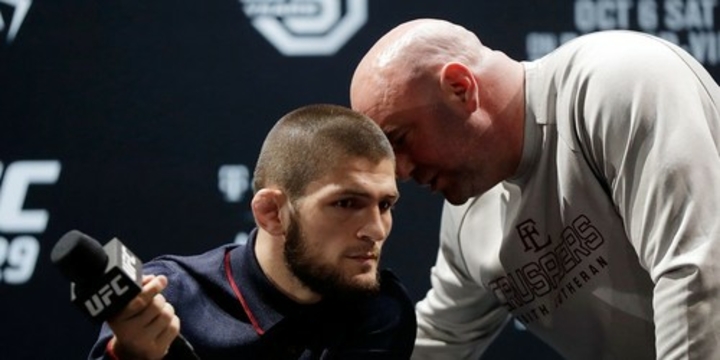 The Russian retired in October

UFC President Dana White does not lose hope that undefeated Russian Khabib Nurmagomedov will return to the octagon. The head of the promotion does not deprive Khabib of the title despite the fact that he announced his retirement in October 2020 after defeating Justin Gaethje.

According to insider Aaron Bronsteter, White plans to meet with Nurmagomedov in Las Vegas soon.

In January, White and Khabib met in Abu Dhabi. Then the UFC president discussed with the Russian a possible rematch with McGregor.