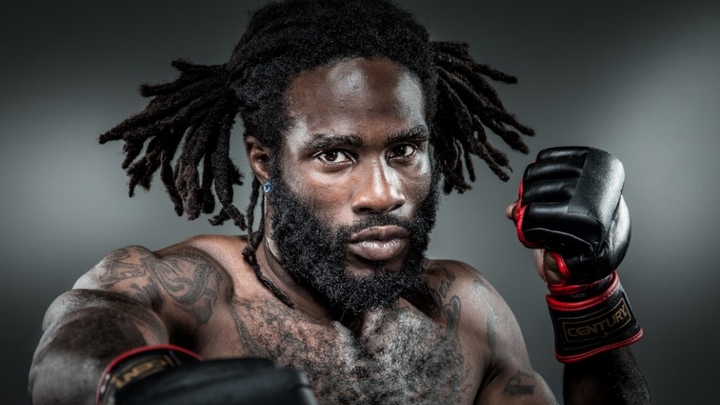 The 36-year-old fighter is charged with assault with a lethal weapon. The athlete attacked his woman. The charge notes that after the dispute, Strauss hit the woman several times, and also stabbed her in the stomach with a sharp object.

For Strauss, this is not the first hit behind bars. In 2013, he was accused of possession and distribution of drugs. He also reported that at one time he served three years for robbery.

Strauss last fought in 2019 when he lost to Derek Campos.