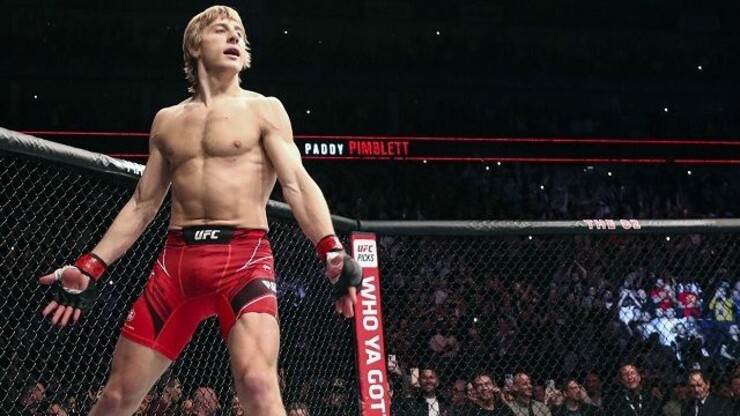 Paddy Pimblett wants to call Bernardo Silva into the octagon

Paddy Pimblett is a fan of Liverpool, and, like the rest of the Liverpool fans, he clearly does not like Bernard:

“I don’t know anyone who likes Bernardo Silva. He is an incredible footballer. He’s really cool. But he is a terrible wretch. He’s a piece of shit. I would beat him in the octagon,” the fighter said in an interview with Mola.

Silva has repeatedly called the fans of the Merseysiders “stupid”, often criticizing them on social networks.