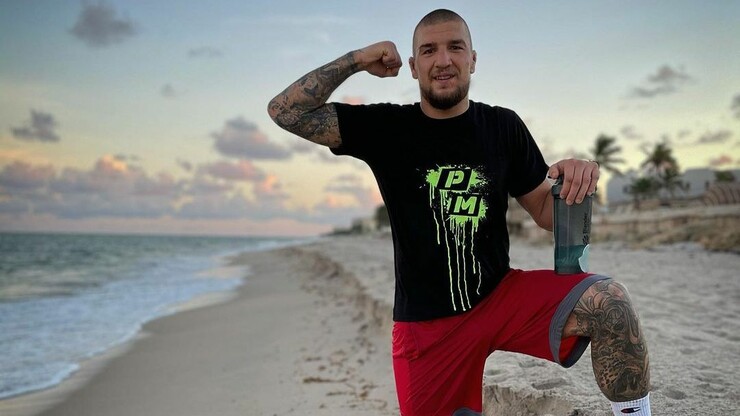 On May 13, Yaroslav will meet with Briton Michael Page

The date of the next fight of the 28-year-old Ukrainian MMA fighter has become known Yaroslav Amosova (26-0), speaking in Bellator.

The fight will take place at Wembley Arena in London. At stake will be the world welterweight title.

On To the Next One: Matches to make after UFC Vegas 55

“The time has come”. Former world champion from the United States is going to say goodbye to boxing