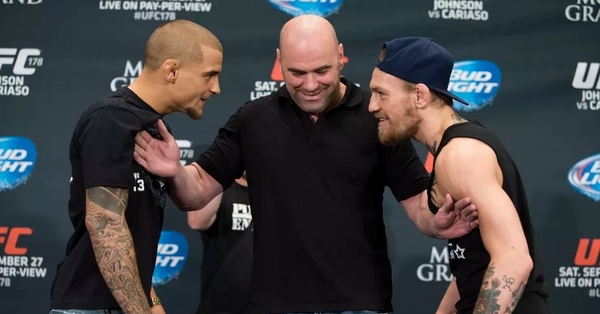 The fighters already met in 2014, and then Conor won by technical knockout

Irish Fighter Conor McGregor (22–4) and American Dustin Poirier (26–6) agreed that their fight would take place at the tournament UFC 257, which will be held January 23 in Las Vegas.

McGregor is not opposed to this fight earlier. The Irishman is pushing for December 12 as Amanda Nunes vs. Megan Anderson was canceled as the main event UFC 256.

After announcing his retirement earlier this year, McGregor began hinting at a comeback while voicing his frustration that the UFC didn’t want him much after a quick first-round TKO against Donald Cerrone in January.

McGregor and Poirier already met in 2014, and then Conor won by technical knockout. Previously, McGregor announced a charity sparring against Poirier in Ireland, which then attracted the UFC to the idea of ​​organizing the fight for real. Both fighters were in talks until this week, and now McGregor and Poirier have reached an agreement with the UFC.