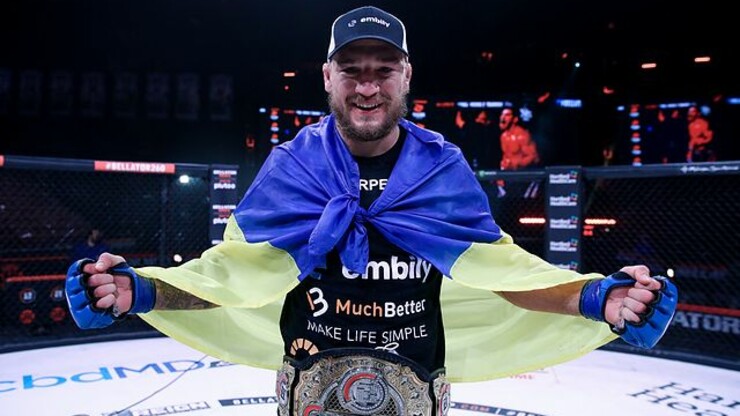 The Ukrainian will face Michael Page. The fight will take place on May 13 in London.

Recall that in October 2021, Page (20-1) defeated former champion Douglas Lima, from whom Amosov took away the title.

Read also: Yaroslav AMOSOV: “I realized that the UFC has some kind of frivolous attitude towards me”.