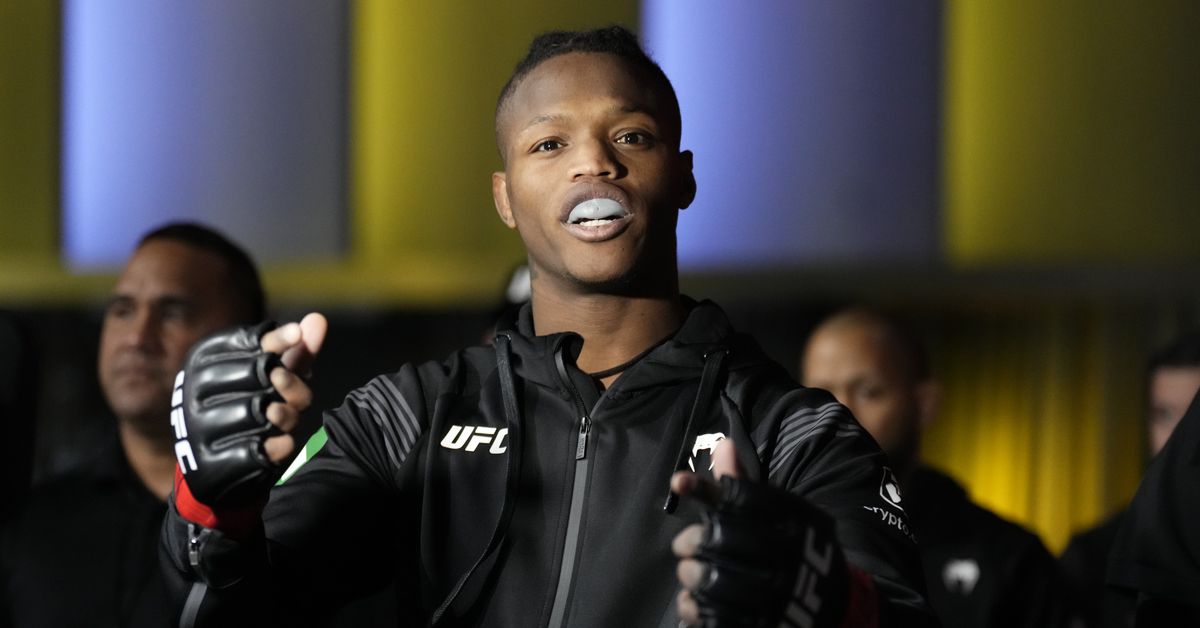 Terrance McKinney is jumping back into action to capitalize on his hot streak.

The UFC announced Friday that the fast-rising lightweight will fight Drew Dober (23-11, 1 NC) at UFC Vegas 50 next Saturday at UFC APEX in Las Vegas. McKinney takes over for Ricky Glenn, who is injured.

Glenn broke the news of his withdrawal on the VegasOdds podcast, saying that he has a torn groin and is hoping to be back in action by late summer.

McKinney (12-3) just fought this past weekend at UFC Vegas 49 where he scored a first-round submission win over Fares Ziam. He improved to 2-0 in the UFC and has now won five straight fights, all in the first round. In his UFC debut last June, McKinney recorded the fastest finish in UFC lightweight history with a seven-second knockout of Matt Frevola. McKinney has also recorded finishes of 0:16, 0:17, and 1:12 during his current win streak.

Dober lost his last two fights to Brad Riddell and Islam Makhachev, who are both top-ranked lightweights. Dober was victorious in three straight victories before these setbacks. He had won six of the seven previous fights.

UFC Vegas 50 has a headliner of light heavyweight between Thiago Santos & Magomed Ankalaev.