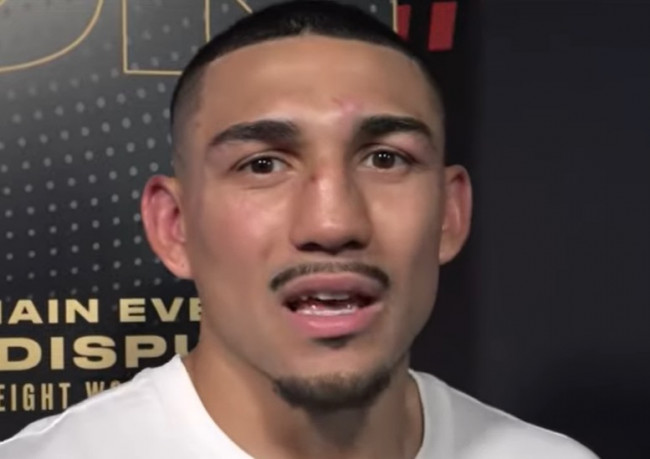 Former lightweight absolute Teofimo Lopez (17-1, 13 KOs), who made a successful debut in the first welterweight category today, announced the date of the next fight – this is mid-December, the time when most boxers try to fight before Christmas to plunge with peace of mind on holidays.

The American stated after a confident but expected victory over Pedro Campa that he “needs to work a little on some things.” He also hopes that by next week he will be in the rating up to 63.5 kg “as a mandatory contender for the fight with Josh Taylor.”

“I will fight again December 10. Maybe at Madison Square Garden or maybe at the O2 Arena against Taylor. Yes, I want to fight for titles,” he said.

Look who’s back! Teofimo Lopez back in action – our report on the Lopez-Kampa fight

“Absolutely,” Teofimo said when
Fighthype asked him if he would like to go up against Ryan Garcia. “However, what will he give, Ryan, besides fans? I understand that there will be a lot of money, but I do not consider this my main goal. Money will always take care of itself. I don’t worry about it. I know where I’m going.”

Read what was the reaction of the boxing community to the victory of Teofimo Lopez in a fight with Pedro Campa.