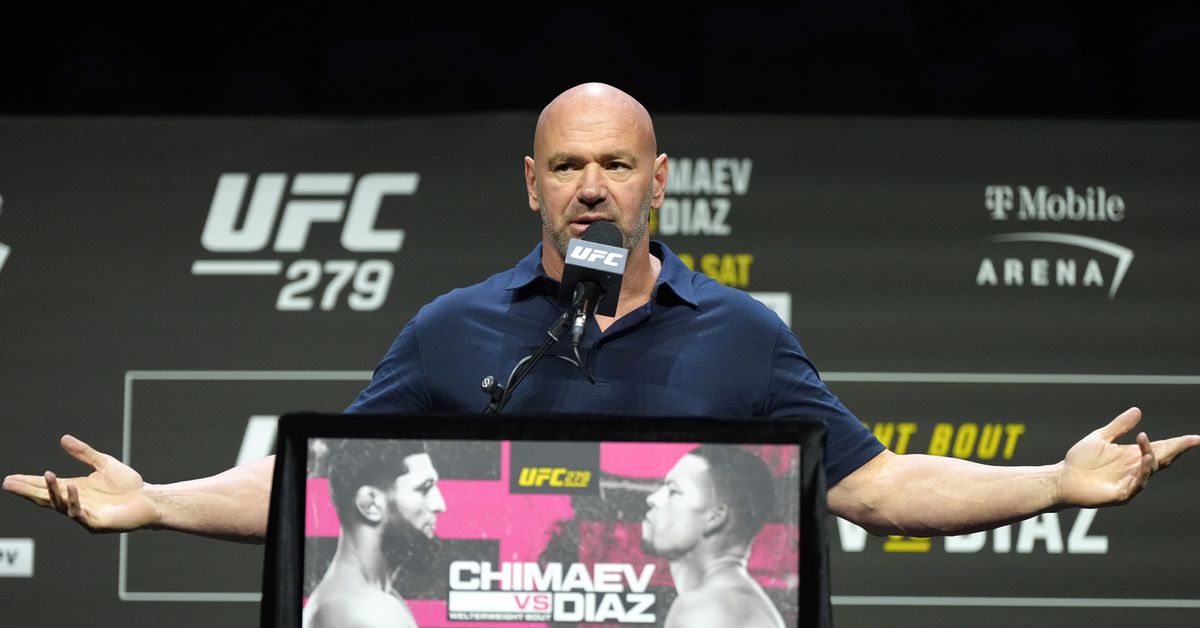 It seems that Dana White’s Power Slap League will continue to air on TBS. However, the series premiere will be aired a week earlier than originally announced.

The UFC and White will host their first episode of “Road to the Title” on Jan. 18, following the Jan. 11 originally scheduled — which the UFC announced on social media via a promo video.

White and the UFC are currently under intense scrutiny following a video released on Monday evening showing the UFC president slapping his wife Anne on New Year’s Eve during an argument in Cabo San Lucas. White later apologized

As of now, the UFC has remained silent on the matter, along with parent company Endeavor, as well as Turner Broadcasting and Warner Media who will host Power Slap on TBS.

White stated that he had apologized to his wife and was “embarrassed”.