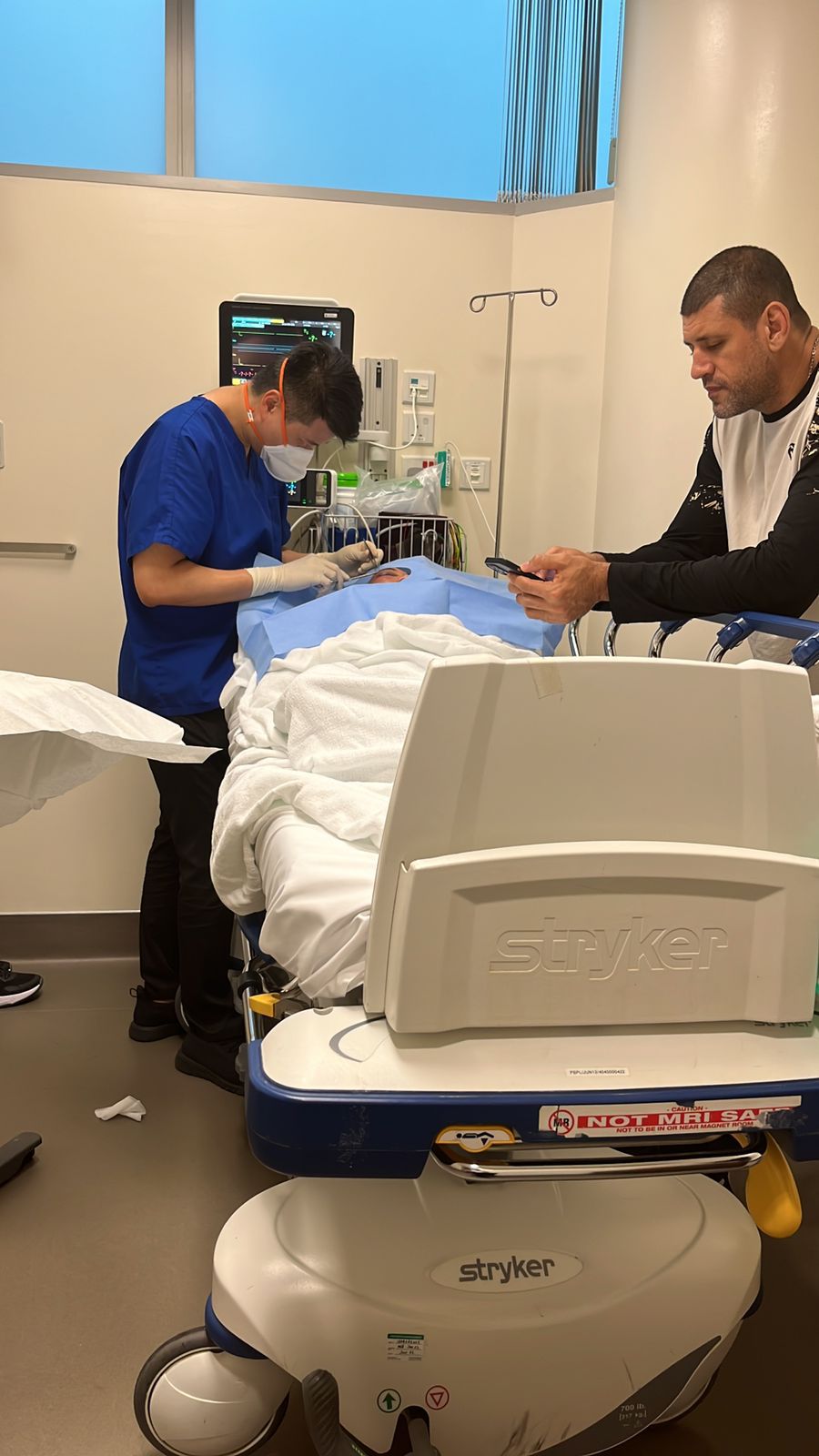 Taila Santos will go under the knife after a grueling five-round battle with Valentina Shevchenko in Singapore.

The Brazilian gave “Bullet” a tough night in the office in the flyweight championship co-main event of UFC 275 on Saturday, losing via split decision after 25 minutes of action, and was transported to a local hospital immediately after the contest. Exams revealed she suffered a broken orbital bone under the right eye, courtesy of an accidental clash of heads with Shevchenko in the third round.

Speaking with MMA Fighting on Sunday, Santos’ manager Tiago Okamura said they are opting to have the surgery in Brazil instead of doing the procedure in Singapore.

“We had two options,” Okamura said. Okamura stated that he wanted to have surgery in the hospital. God only knows how much time we would have to be there and what the recovery process would look like. Or, he suggested waiting two weeks to see if the swelling has subsided and then having the operation.

“The doctors said the long flight [back to Brazil] would not be a problem, and we would have a better support back home, since [Santos] would only stay with one person [in Singapore].”

Santos, now 19-2 as a professional, came the closest to beating Shevchenko in a flyweight fight and several members of the MMA community were surprised at the scorecards. She returned home empty handed. It’s still unclear how long Santos will remain sidelined after surgery and if the UFC will consider once again booking her against the 125-pound queen once she’s cleared to compete.