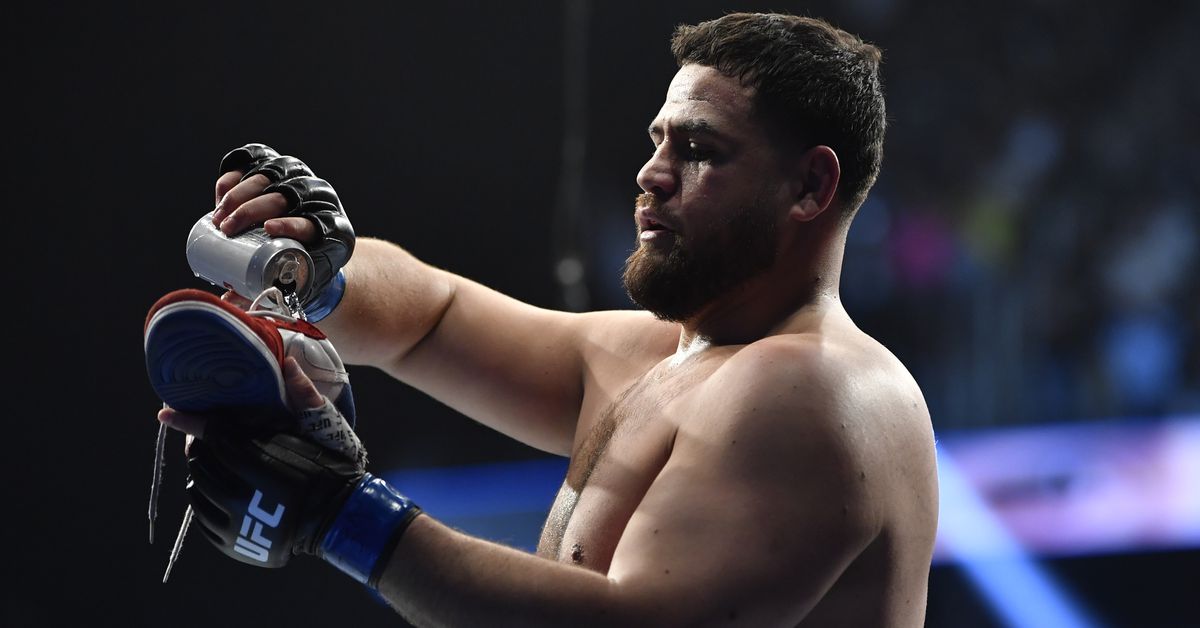 Tai Tuivasa didn’t plan to return to the octagon so soon. After picking up his fourth straight knockout win, the main item on his agenda was drinking.

But after a recent appearance on The MMA Hour, he said UFC matchmaker Mick Maynard got the idea to put him back in against a big name, Derrick Lewis. It was then that it was time for a sanitization.

On Saturday, Tuivasa and Lewis co-headline UFC 271, which takes place on Lewis’ home turf of Houston at Toyota Center (and falls on the week of his 37th birthday). Tuivasa spoke on Wednesday about a range of subjects, including the possibility of fighting Lewis and his thoughts regarding Kevin Holland’s recent education of an internet trolling.

How the Lewis fight came together:

“I continued to drink after I talked to you, and apparently Mick messaged me that night,” Tuivasa said. “It was so bad that I was so pissed off, then when I woke up the next morning everyone called me .”

On why he didn’t think he’d return so fast to the UFC after his most recent fight, a knockout win over Augusto Sakai at UFC 269:

“I was getting pissed. I was in my holiday mode. Although I intended to extend my holiday, I realized it was a huge opportunity and Derrick is a great friend. I don’t see why not. It’s okay to grab the opportunity if it comes up.

On flying from Dubai to Houston nonstop in business class:

“I get my flights. I look after myself. I always sit in business. I cannot sit in the middle of the table. I’m too big. I don’t want to sit in economy, so I get my own.”

The most post-fight beer he has ever had :

On Francis Ngannou‘s performance at UFC 270:

“He did well. It was a little more boring than I thought it would be. But he f*cking did good. He wrestled.”

Count me in. I’ll jump in against Jon Jones.

“He’s a c*cksucker. I don’t know what he’s on about. If he wants it again, he can come see me. He’ll be whipped to sh*t again. … So many people hate him. He’s f*cking hated. Although I heard that he has done some bad things in the past it is clear that he hates people .”

How he chose his unique walkout music:

What he thinks about Kevin Holland’s recent video of a grappling session with an internet troll.

“I couldn’t do that. He would’ve been blasted .”