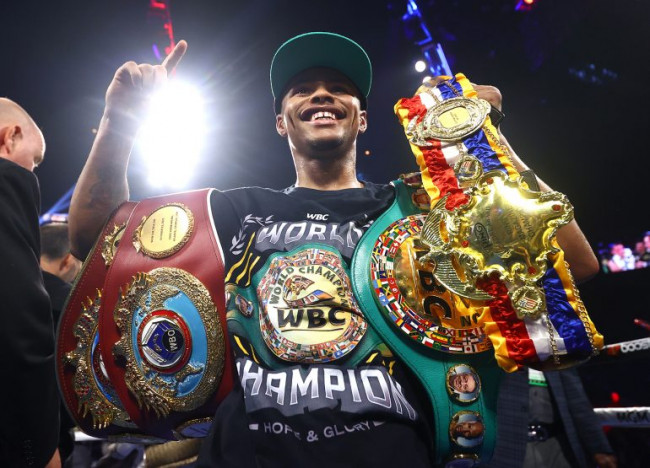 American Shakur Stevenson (18-0, 9 KOs) effortlessly defeated Mexican featherweight leader Oscar Valdez (30-1, 23 KOs) in a head-to-head fight and unified the WBC and WBO titles in his hands. But this victory did not allow the fighter to enter the top 10 P4P rating according to the version
The Ring Magazine.

It’s funny that at the same time, Stevenson got the division belt from The Ring, although his opponent was not in the top 10 according to the publication due to a doping scandal ahead of the previous title defense. After the defeat, Valdez was returned to the division rankings in 1st place, because “we had previously sanctioned his fight with Shakur for the title The Ring“(Michael Montero).

The editorial board disagreed on the inclusion of Stevenson in the top 10, but the majority of votes decided to wait, as the American “uses dirty tactics too often” (Diego Morrilla), “does not yet have a pound-level resume, but talent, no doubt , there is” (Abramovitz).

AT P4P rating from The Ring there are still two representatives of Ukraine: heavyweight Oleksandr Usyk is in 2nd place, and ex-lightweight leader Vasyl Lomachenko is in 7th position.

For comparison: rating Р4Р from WMMAA and our top 10 in all weight divisions.