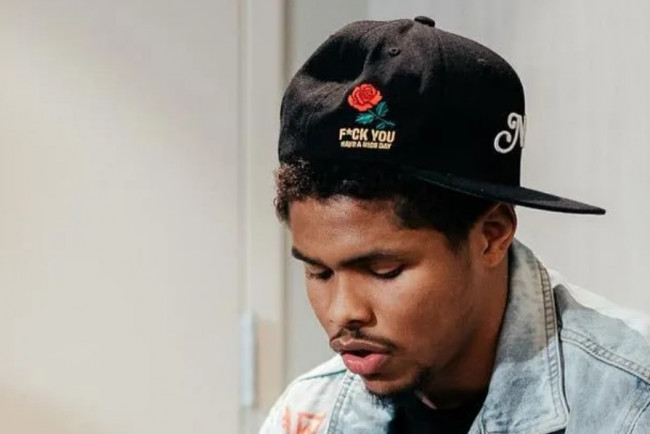 WBC/WBO super featherweight champion (up to 59 kg) Shakur Stevenson (18-0, 9 KOs), having beaten the Mexican Oscar Valdez (30-1, 23 KOs) at the weekend, said that “I am a superstar and will continue to be her.”

And then he requested to be included in the pound-for-pound ratings.

“I rewatched the fight again. Ugar, how much fun I had in the ring. I felt like a teenager again, ”Shakur said in communication with fans. Did you feel his blows? He is real strong, that’s for sure, and went out to win, but the fight wins the skill. At the start of each round, I was blown up from the chair and went to him.

Shakur Stevenson. The threat that was overslept – report about the fight with Valdez

“I’m here for the long haul! I promise that I will take over the whole world of boxing. For me it means everything in the world. And every time I will get better and better, ”the American promises.

Stevenson – Valdez: statistics of the blows of the fight, video of the best moments and photos of the referee cards.