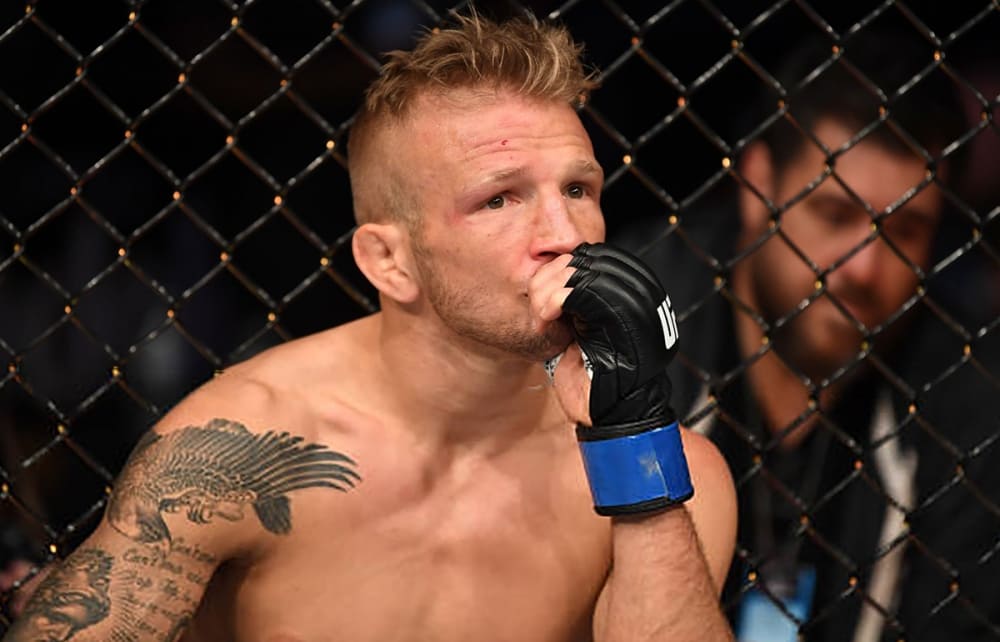 Former rivals TJ Dillashaw, Cody Garbrandt and Aljamain Sterling, commented on the news that the former UFC bantamweight champion has decided to retire after shoulder surgery.

In particular, Garbrandt, who twice lost to Dillashaw in title fights, suggested that the real reason for the resignation of his former sparring partner was the inability to use doping, for which he served a two-year suspension.

“Couldn’t compete like a real man! Fooled all of you for years,” Garbrandt wrote on the social network.

Sterling, who defeated Dillashaw ahead of schedule at UFC 280 in Abu Dhabi, said that he would be ready to give his compatriot revenge if one day he decides to return to the octagon. At the same time, the reigning UFC bantamweight champion also did not miss the opportunity to recall the doping scandal involving Dillashaw.

“Wishing Dillasteroid a speedy recovery,” Sterling wrote. “I don’t want any of my colleagues to suffer long-term physical harm. If he recovers to 100% and wants to come back, I’ll be ready to give him the heat a second time.”