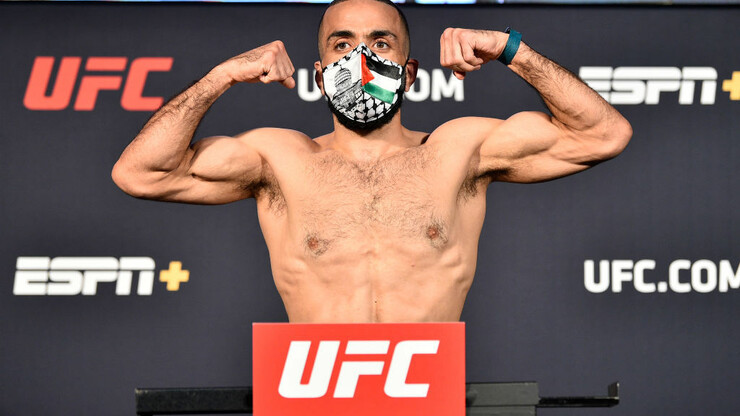 In the co-main battle of the tournament, Americans Stephen Thompson and Belal Muhammad met.

Note that this victory was the sixth in a row for Muhammad.