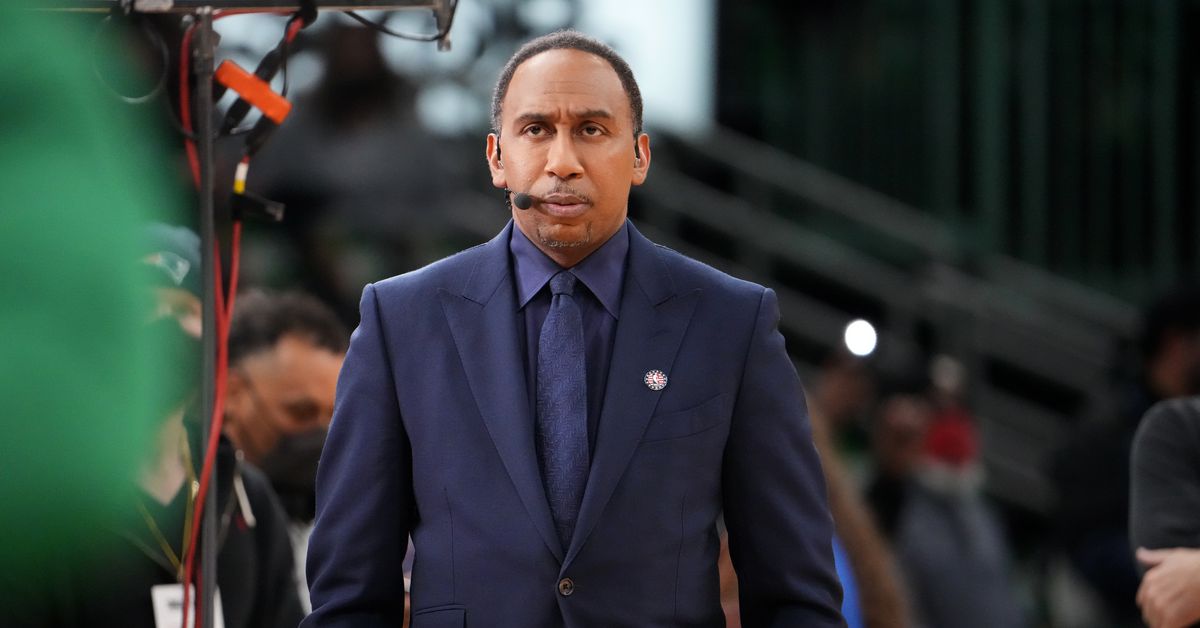 Stephen A. Smith has weighed in on this past Saturday night’s grudge match between Colby Covington and Jorge Masvidal.

The former teammates and friends-turned-foes headlined UFC 272 in Las Vegas where Covington dominated Masvidal over the five-round bout. Smith was left wondering what “BMF” champion “Chaos’ approach to fighting was. He used pressure and speed to his advantage, as well as wrestling.

“I saw Masvidal, [he was] gutsy and survived the five rounds, waving Covington on, ‘Come on, let’s get some more, let’s get some more.’ He was literally using two security personnel to lean on because that’s how exhausted he was,” Smith said on First Take. “Covington looked like he was just starting, he was that energized. The guy is in phenomenal shape, he’s an outstanding wrestler, and Masvidal admitted that his wrestling was flat.

“How is it this flat coming into it knowing this guy as well as you know him, and knowing what he was going to try and do to you, and how much you supposedly hate him, how were you not ready for a wrestling match? I don’t understand. It’s inexplicable.”

“Gamebred has lost 3 straight, and is going back to the drawing boards once more. Covington — No. 2 at welterweight in MMA Fighting’s Global Rankings — continues his successful run in the division against fighters not named Kamaru Usman.

Smith interviewed both fighters before the fight and revealed that the ex-interim champ spoke about his career in fighting.

“One of the things I paid attention to coming into this fight was something that Colby Covington said, because he knew him, they were best friends, former roommates-turned-enemies: Covington said, ‘Masvidal trains for his fights, I live this,'” Smith said.

“He was referring to the fact that he is always fit. He is never tired, always in shape and well-known for his ability to maintain a high level of fitness.