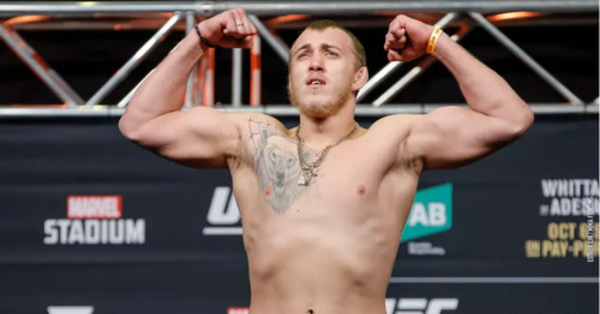 The fight will take place on October 10

Ukrainian Moldovan Sergei Spivak (11–2) learned the name of the next opponent.

It is reported that the 25-year-old heavyweight will fight against British Tom Aspinal. The fight will take place as part of the Fight Night series tournament, which will take place on October 10.

Recall that in the previous fight, Spivak defeated Carlos Felipe by decision.

Aspinal had one fight in the UFC, defeating Jack Collier by knockout. He has 8 wins and 2 losses.

Read also: Sergey SPIVAK: “This is the first fighter in my career who gave me such a gas”