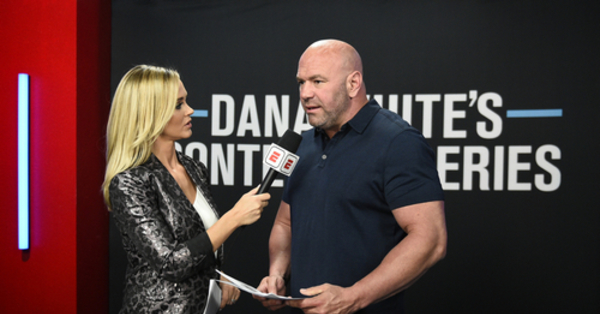 Undefeated UFC lightweight prospect Ottman Azaitar was absent from the UFC 257 weigh-ins because he was dropped from the promotion. A fighter from Morocco tried to escort a friend to Fight Island, allowing him to be in a hotel room. By doing so, he violated the safety protocol for COVID-19.

“It’s actually pretty amazing. He and his team cut off their bracelets and gave them to someone else outside of Fight Island. I don’t even know how they did it. This guy showed up with a bag, entered the room, walked across four balconies, went into his room, dropped the bag, changed and left. When the guard tried to stop him, he did not stop. We have everything recorded on surveillance cameras, we saw it all. This is bad. Azaitar is gone, he is no longer a UFC fighter,” said league president Dana White.