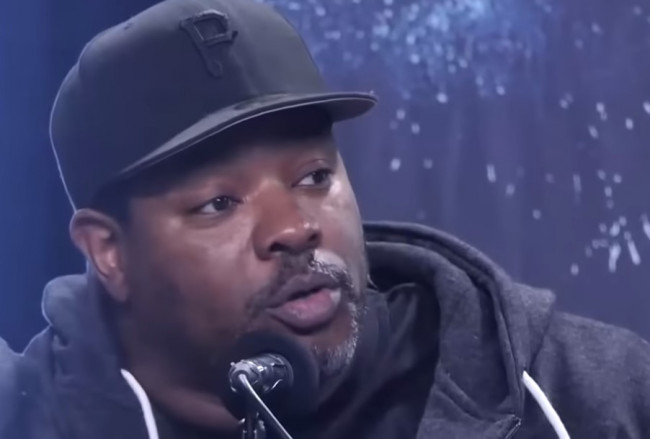 IBF/WBC/WBA welterweight world champion Errol Spence (28-0, 22 KOs) decided that he was somehow bored and hit on Twitter the owner of the WBO belt Terence Crawford (38-0, 29 KOs).

“Check out the nigga-losharik,” Spence grunted with laughter, hanging under the post a screenshot of the record of coach Crawford
Brian McIntyrewho from 1994 to 2007 boxed and compiled a record of 7-14, 2 KOs with nine knockout losses.

Errol, look at this guy’s record (hangs up a screen of his profile on the boxrack, – ed.). This is the guy who will hit you in real life, and not the one who posts everything for the sake of the lulz, ”Terence retorted.

Spence supported the srach he started.

“I won’t lie, 38-1 is also a good record,” he replied, hinting that he would inflict the first defeat on Crawford.

Pound from WMMAA: Spence passed Crawford and broke into the top 3

“Lol, no. I’ll save that for later when I kick your ass, ”said Errol.

This was followed by an untranslatable wordplay from Crawford and Spence – typical verbal showdowns on style.

Interesting guys, but there was no battle, and no. And the head of Top Rank, Bob Arum, is no longer sure that Terence will win the fight for the absolute championship against Spence.