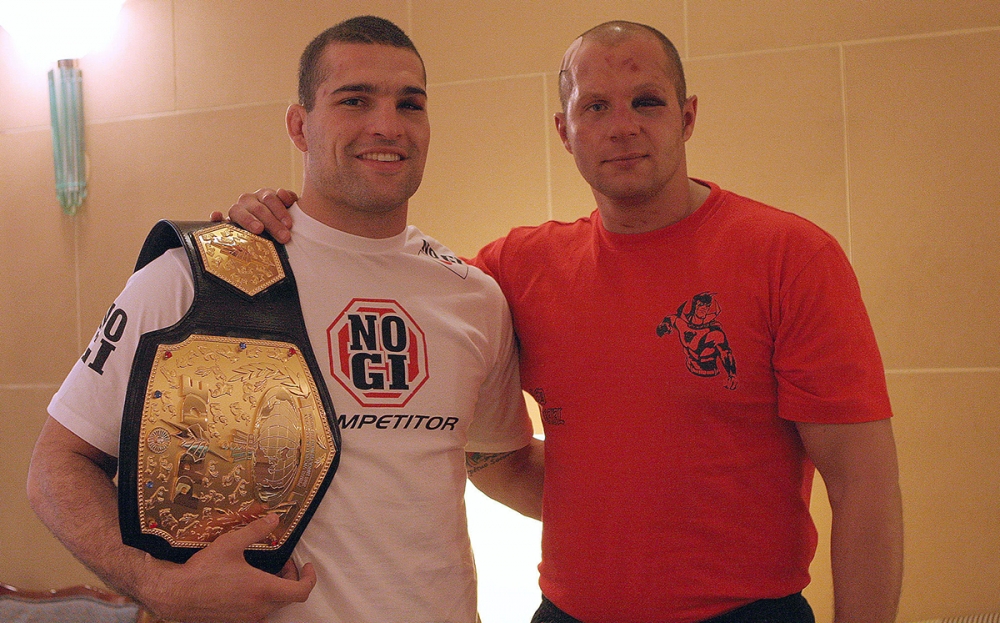 “Without a doubt, my greatest achievement was winning the PRIDE Grand Prix in August 2005,” the Brazilian told Sherdog. “I started the tournament as an underdog and ended it as a champion, the best of 16 fighters, and many still consider this grand prix the most difficult in the history of mixed martial arts”

“After I won the middleweight grand prix and Fedor Emelianenko won the heavyweight grand prix, the promoters began to discuss our fight, however, it never became a reality. But it would be an honor for me to fight Fedor when we were both in our prime. In my opinion, Fedor is one of the top three fighters in history, regardless of weight.

41-year-old Mauricio Hua will return to the octagon on January 21 at UFC 283 in Rio de Janeiro, and Ukrainian Igor Poterya will become his opponent. With this fight, the Brazilian will end his professional career, which started in November 2002.