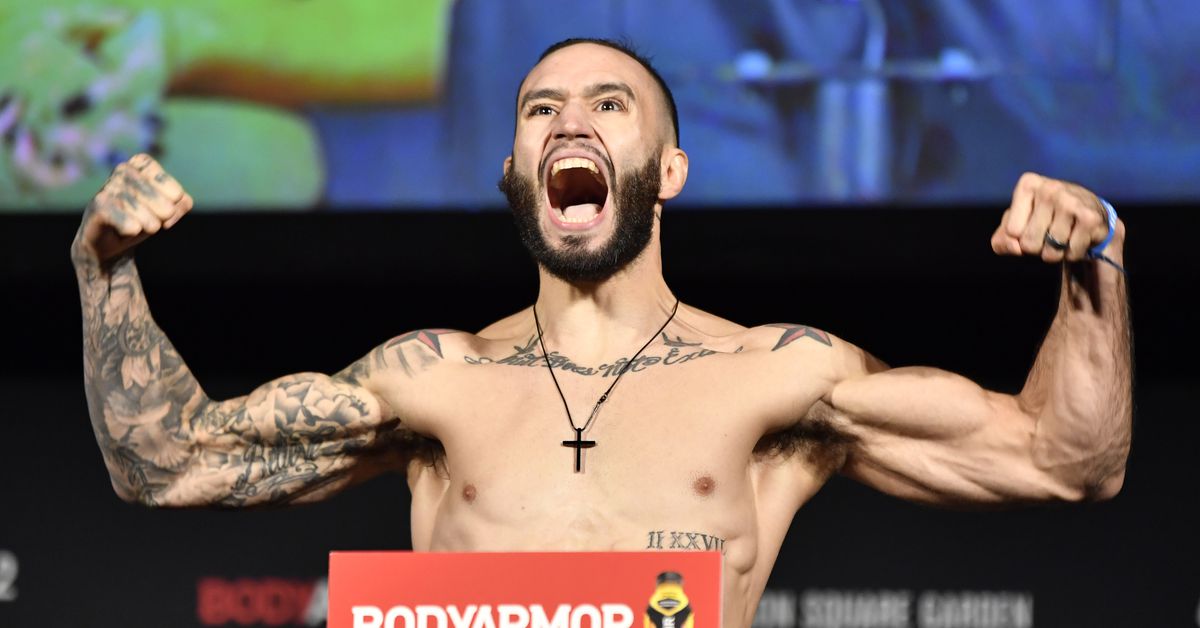 Shane Burgos has chosen to sign with the PFL.

The featherweight free agent announced on The MMA Hour on Monday that he is parting ways with the UFC to join the PFL roster, a month after making his most recent octagon appearance. Burgos won a unanimous decision over Charles Jourdain at UFC Long Island in what was the final fight of his UFC contract.

Burgos (15-3) had previously said that he would explore the open market.

It is expected that Burgos will compete in the league’s regular season in 2023 with the goal of winning the PFL championship and a $1 million prize.

The 31-year-old New Yorker exits the UFC on a two-fight win streak, with consecutive decision wins over Charles Jourdain and Billy Quarantillo. Burgos went 8-3 inside the octagon and also holds notable wins over Makwan Amirkhani and Cub Swanson.

How will the talks on Usyk-Fury fight go? Bob Arum’s opinion