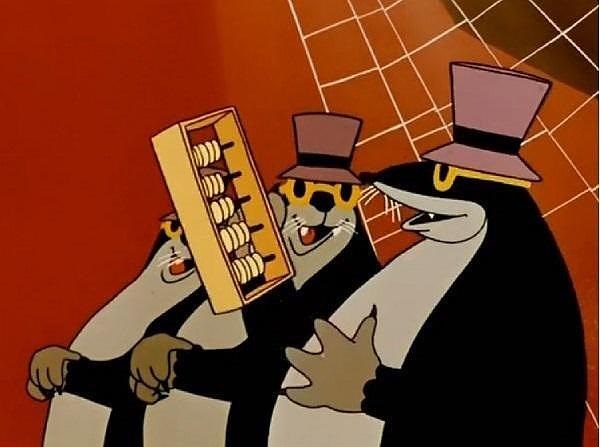 Project computerized system Compubox published the statistics of the inflicted / accurate blows of the unification fight for the WBC and WBO world titles in the second featherweight (up to 59 kg) between the American Shakur Stevenson (18-0, 9 KOs) and the Mexican Oscar Valdez (30-1, 23 KOs) , which took place on April 30 in Las Vegas (USA).

A confident victory on points by unanimous decision was won by Stevenson. In the 6th round, Valdes was knocked down.

Shakur Stevenson – Oscar Valdes. Video of the best moments of the fight 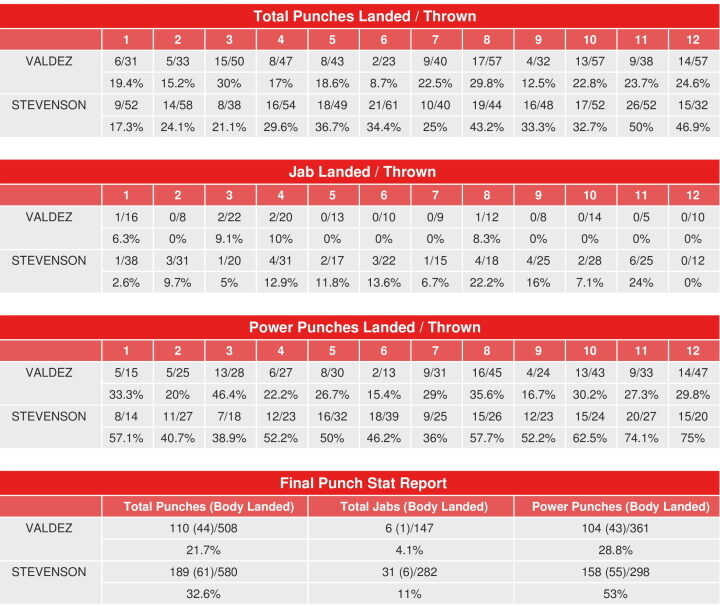