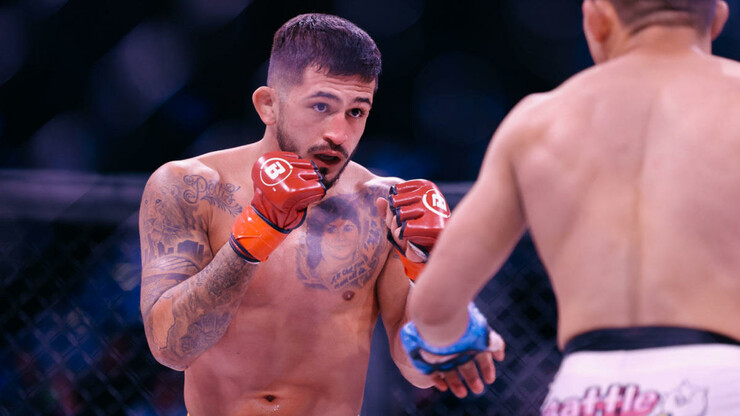 Watch the highlights of the Bellator Championship fight

The Bellator 272 tournament was held in Uncasville (Connecticut, USA). In the main fight, the bantamweight champion Sergio Pettis defeated the Japanese Keji Horiguchi.

Pettis knocked out the opponent with a backfist in the fourth round.

Watch the best moments of the fight and the knockout video:

😱 @SergioPettis turns the tide with a spinning back fist KO out of NOWHERE!