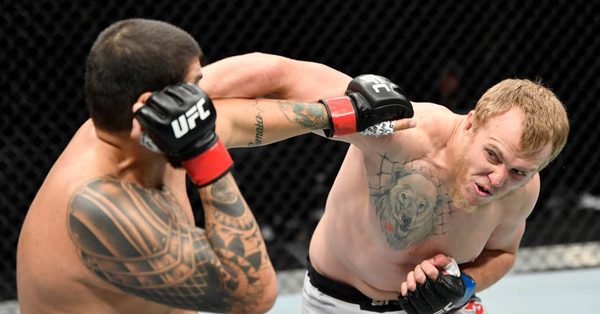 The famous Ukrainian-Moldovan fighter Sergei Spivak (11-2) will fight the American Jared Vanderaa (11-4) on February 20. The meeting will take place at the UFC Fight Night tournament. The venue is still unknown.

Recall that the fight was supposed to take place on December 12 in Las Vegas, but the opponent caught the coronavirus.

For the 25-year-old heavyweight, this will be the fifth fight in the UFC. On account of his victory over Tai Tuivasa and Carlos Felipe, as well as defeats from Walt Harris and Marcin Tybura.