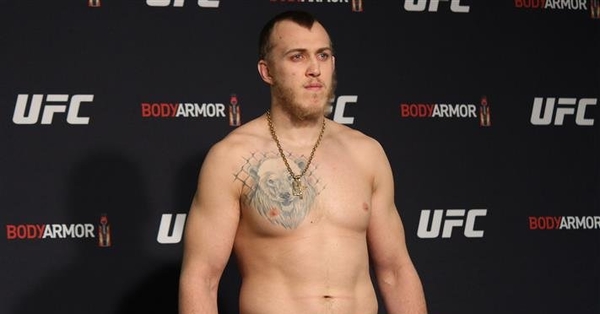 Ukrainian Moldavian will not perform at the tournament in Las Vegas

The famous fighter, ex-champion of the Ukrainian WWFC promotion Sergey Spivak will not perform at UFC 256, which will be held on December 12 in Las Vegas.

Spivak was supposed to fight American Jared Vanderaa (11-4). But this fight was canceled because the American athlete caught the coronavirus.

Recall that in the main fight, flyweight champion Deiveson Figueiredo will meet with Brandon Moreno, Tony Ferguson and Charles Oliveira will also have their fight.