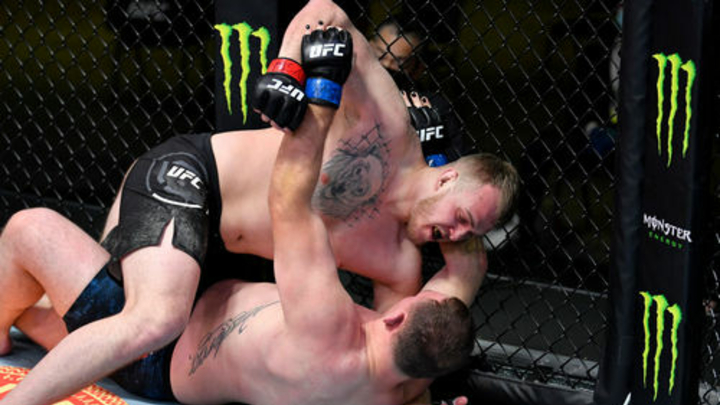 In the preliminary card, a fight took place between the Ukrainian-Moldovan fighter Sergei Spivak and the American Jared Vanderaa.

The victory was won by Spivak, who ended the fight in the fifth minute of the first round with a series of blows.

Note that the fight was originally supposed to take place at the UFC 256 tournament in December last year, but was postponed due to the coronavirus in an American fighter.

For the 25-year-old heavyweight Spivak, this was the fifth fight in the UFC. On account of his victory over Tai Tuivasa and Carlos Felipe, as well as defeats from Walt Harris and Marcin Tybura.