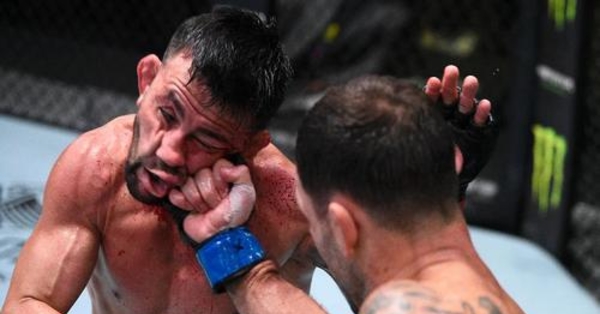 In the main battle of the tournament, Brazilian Pedro Munoz and American Frankie Edgar met.

The fight ended with a sensational result. Munoz was the favorite, but Edgar put up fierce resistance to his opponent. The fight lasted all five rounds, and the opinion of the judges was divided. But two of them gave the victory to the veteran Edgar – 48-47, 46-49, 48-47.