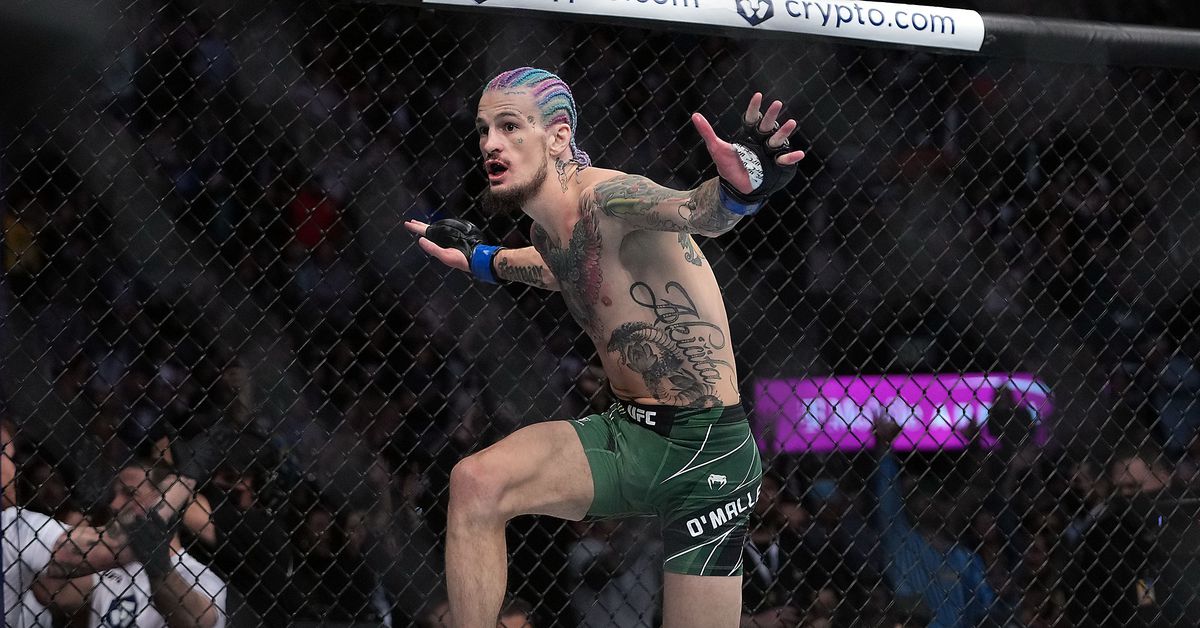 UFC bantamweight star Sean O’Malley is expected face ranked opposition in his next octagon outing with a meeting against vet Pedro Munhoz targeted for UFC 276.

Multiple people with knowledge of the promotion’s plans confirmed to MMA Fighting that verbal agreements are in place for the matchup with bout agreements expected to be signed. reported the first matchup. UFC 276 takes place July 2 at T-Mobile in Las Vegas and anchors the promotion’s International Fight Week.

O’Malley’s planned meeting with Munhoz addresses a long-held criticism of the fighter’s level of competition. The Dana White’s Contender Series vet burst onto the scene and built a massive following amid a four-fight winning streak against unranked competition. In his first round, Marlon Vera was the top bantamweight. He lost by TKO. Since then, he’s racked up three more wins against tough – but still unranked – foes in the crowded division, most recently Raulian Paiva at UFC 269.

O’Malley indicated he was amenable to the fight with Munhoz and trolled fans about his training regimen.

Munhoz, meanwhile, has faced nothing but ranked opposition for much of his octagon career. That’s led to a late-career skid with the Brazilian going 1-4 with all four of his losses coming to current or former champs: Aljamain Sterling, Frankie Edgar, Jose Aldo and most recently Dominick Cruz.

UFC 276 is expected to feature a fight between ex-bantamweight champ Miesha Tate and Lauren Murphy. According to screen captures of a recent video interview with UFC President Dana White, the promotion is also targeting a middleweight title fight between champ Israel Adesanya and Jared Cannonier and a fight between Nate Diaz and Khamzat Chimaev.

Mike Heck and Damon Martin contributed to this report.