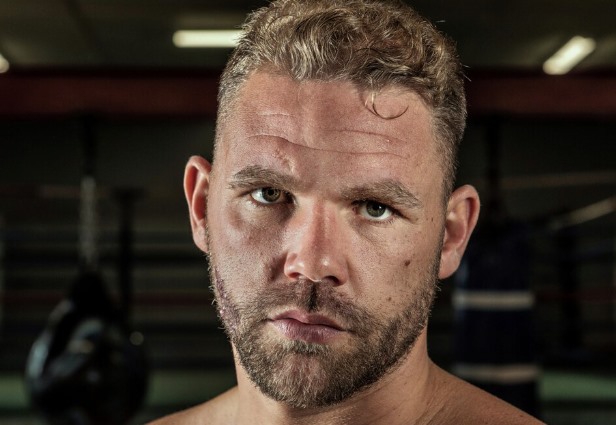 Former bi-division champion Billy Joe Saunders (30-1, 14 KOs), who hasn’t entered the ring since his early loss to Saul Alvarez a year ago, is likely to make a comeback. Writes about it
The Star.

Recall that Canelo broke Saunders’ eye socket, after which many considered that Billy Joe’s career was over.

The Northern Irish boxer, as noted British trainer Dominic Ingle told the publication, returned to the gym a couple of weeks ago “to recover and get out of the house.”

“He is going to fight in December. His nutritionist Greg Marriott lives in Sheffield, we need to sit down and develop a plan for where and how to move forward. He is very technical. Like most skilled fighters like “Prince” Naseem, he does not realize his full potential, because such skill sometimes saves them from having to do all the hard work, ”said the coach.

A spokesman for the 32-year-old Saunders insisted, when contacted by reporters, that BDS was “retired and not coming back.”

Hearn wants to drive fat Saunders into the hall

When Ingle recently left for a training camp in Spain, Saunders was coached by his assistant Amer “Killa” Khan.

“We had a spar last week, he definitely still has tenacity,” Khan said. “He still fights like his life depends on it. To defeat him, you have to kill him.”

Saunders was trained by Mark Tibbs for his last fight.

In March, the media showed a brutal “photo” of Billy Joe. And last fall, the shebutny BDS was accused of gypsy showdowns, allegedly wounding a man with a knife.

“He’s not a coach.” Anthony Joshua on mentors, war in Ukraine and Fury’s proposal