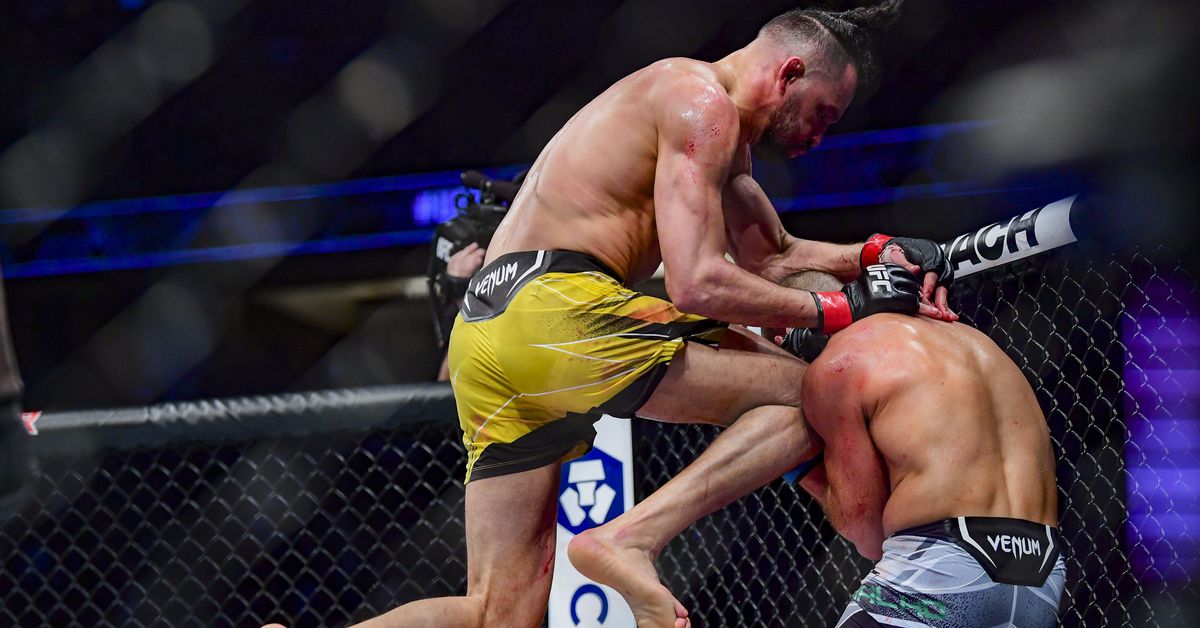 A welterweight match between Santiago Ponzinibbio (Spain) and Michel Pereira has been agreed upon for the upcoming UFC Fight Night on May 21, multiple persons with knowledge confirmed this to MMA Fighting after a report by The Underground ..

The UFC is yet to announce the exact location of the card. It will feature Holly Holm, a former champion taking on Ketlen Veira in the main fight.

Ponzinibbio (28-5) is looking to rebound from a split decision loss to Geoff Neal this past December, dropping his recent record to 1-2 after an impressive seven-fight winning streak.

The Argentine talent has beaten the likes of Gunnar Nelson, Neil Magny, Mike Perry and Sean Strickland throughout his UFC career.

Pereira (27-11) is on a roll after getting together the second-longest winning streak of his MMA career, capped by a decision over short-notice replacement Andre Fialho in January. Pereira has also won victories against fan favourite Niko Price, and Khaos William inside the Octagon.