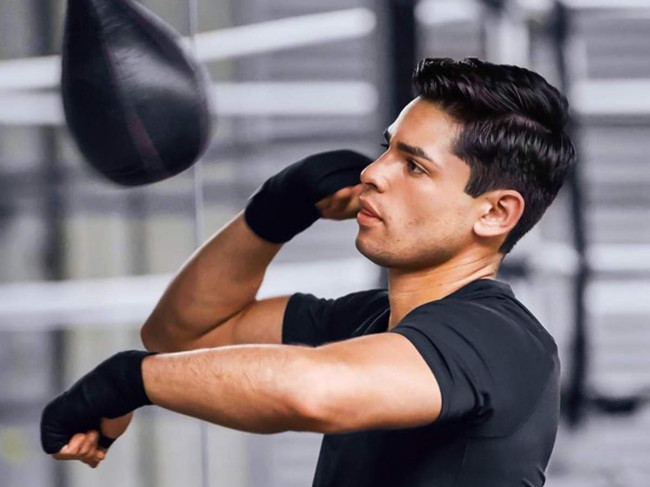 The WBC ordered 4 eliminator fights: in the heavyweight, lightweight, second featherweight and bantamweight divisions. At stake for everyone is the right to challenge full-fledged championship titles.

In the eliminator, the 1st and 3rd numbers of the WBC Ukrainian Vasily Lomachenko and Russian Zaur Abdullaev will not be able to perform. The reason is the criminal invasion of the Russian army into the territory of Ukraine. Lomachenko helps to defend the country’s independence in a fight with the occupier, and Abdullaev is unavailable, since earlier the organization decided to remove the fighters from the Russian Federation until the war is stopped.

The winner of the Garcia vs Cruz bout will fight the undisputed division champion, which will be determined on June 5 in Melbourne (Australia) in the confrontation between George Kambosos Jr. and Devin Haney.

Garcia missed almost all of 2021, but has already resumed his performances – he defeated a certain Emmanuel Tagoe from Ghana. Our coverage of this event: Ryan Garcia. First space.