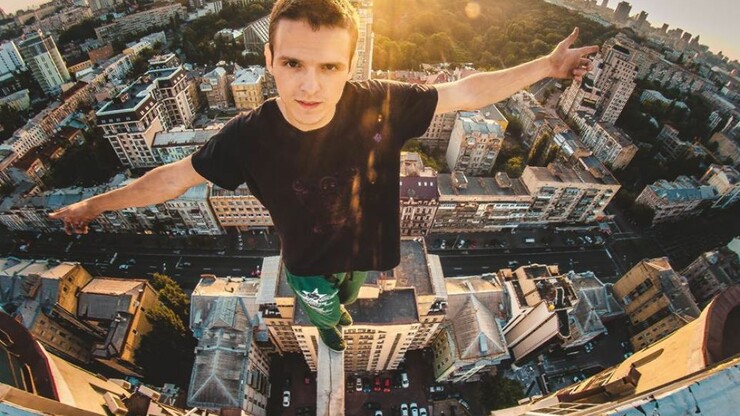 He is ready to provide such an opportunity in Ukraine

Ukrainian roofer Mustang Wanted (Pavel Ushevets), who is best known for painting a Soviet star in Moscow in the colors of the Ukrainian flag, is set to make his MMA debut. This was stated by B1 MMA General Manager Kirill Medvedovsky.

“I know that the Mustang Wanted roofer wants to try his hand at a professional MMA tournament. And we are ready to give him such an opportunity within the Mad Cage,” Medvedovsky said.

According to the functionary, such stories as the performance of video blogger Jake Paul in professional sports are possible in Ukraine.