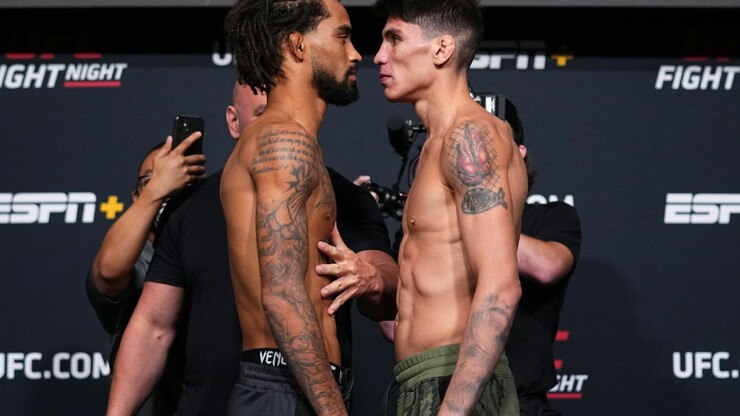 Watch the fight video at UFC on ESPN 29

On the night of August 21-22, Enterprise, Nevada hosts the UFC on ESPN 29 mixed martial arts tournament.

In the preliminary card, the American Roosevelt Roberts and the Chilean Ignacio Bajamontes met.

Five seconds before the end of the third round, Roberts kicked his opponent in the head, after which Bajamontes collapsed to the floor of the octagon. The referee immediately stopped the fight.