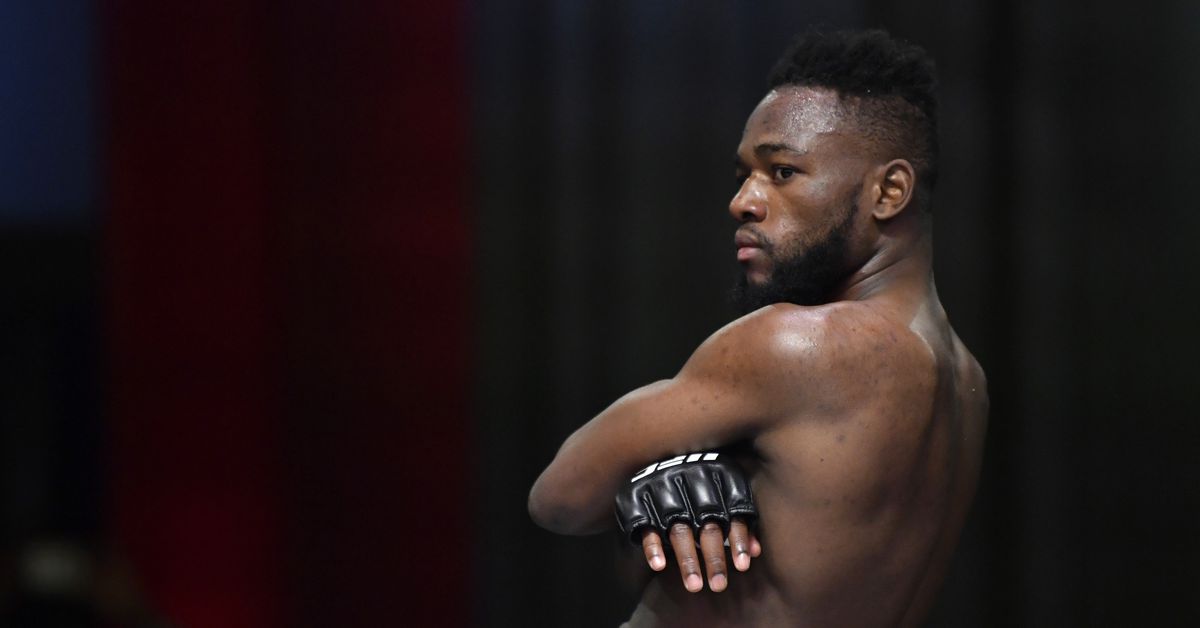 Manel Kape already has a fight lined up after missing out on a recent opportunity.

The UFC announced Wednesday that Kape (17-6) will fight Rogerio Bontorin (17-4, 1 NC) at UFC 275 on June 11 in at at Singapore Indoor Stadium in Kallang, Singapore.

Wednesday’s announcement comes a few short weeks after Kape withdrew from a bout with Sumudaerji at UFC Vegas 52 on April 23 for personal reasons.

Bontorin had originally planned to host Kape at the UFC 252 Octagon back in August 2020.. Bontorin had to pull out of that fight due to an injury to his ankle. Bontorin lost his last three fights. In his most recent outing at UFC Vegas 46 in January, Bontorin dropped a split decision to Brandon Royval.

UFC 275 is headlined by a pair of title bouts as Glover Teixeira defends the light heavyweight championship against another former RIZIN champion, Jiri Prochazka, and Valentina Shevchenko goes for her seventh consecutive flyweight title defense when she fights Taila Santos.