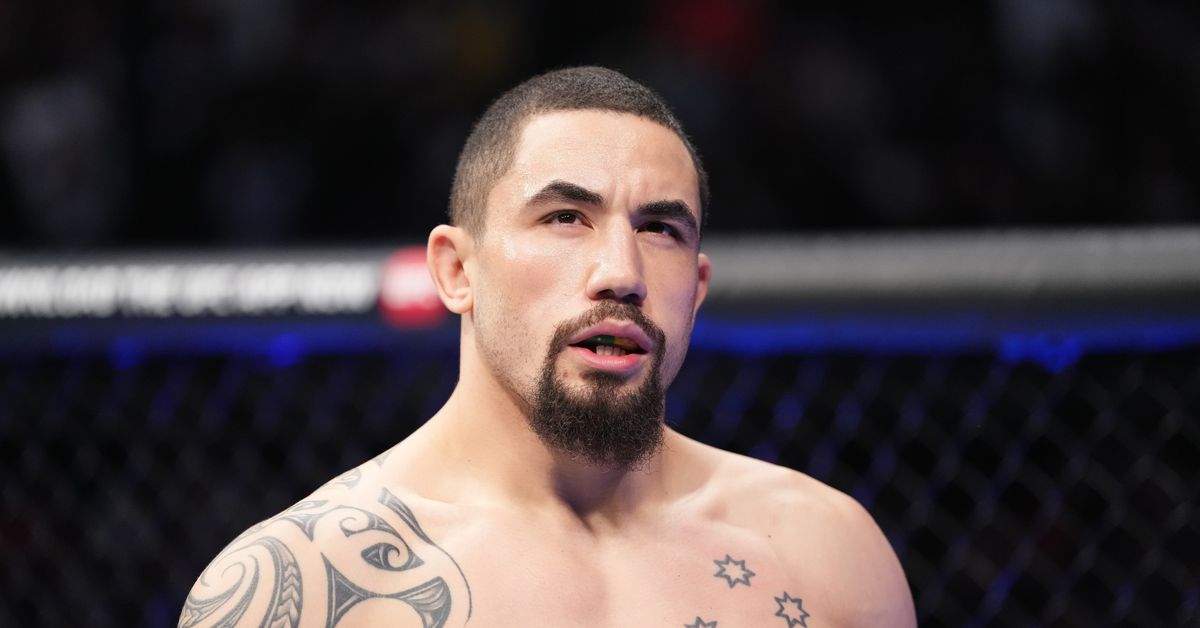 A matchup between two of the best middleweights in the world is being targeted for UFC 275.

Former UFC middleweight champion Robert Whittaker is expected to face one-time title challenger Marvin Vettori in a high-stakes battle on June 11 at UFC 275. MMA Fighting announced the information Thursday after an initial report from Ariel Helwani . The location of the event is still unknown, but Whittaker suggested that Singapore would be a possible destination.

“It was not part of my plan but I was presented with the opportunity and I honestly don’t have any injuries after the Vettori fight.” Whittaker stated about the Vettori fight. “There’s a lot of things — just the date suits up, there’s a lot of things that I had planned for after the date. And I wanted to get three fights in this year, so hitting a potential fight in June is a good day for me.

“All new challenges interest me,” he added. “There’s never been a particular fight that I’m like, ‘Man, I want that fight because that fight interests me.’ I’ve never really been like that. It’s just more of, I haven’t fought him before. Izzy was my last fight, so I was prepping for a match — rematches are suck and preparing to rematch is suck. Especially if you lose the first. It’s quite difficult because of the amount of work required and all the thoughts that must be mulled over. So to break away from a rematch and to fight a new face, some new blood, yeah, it’s interesting.”

Whittaker (23-6) is the No. 2 ranked middleweight in the world in MMA Fighting’s Global Rankings. The former UFC champion is undefeated at 185 pounds outside of his two losses to current champion Israel Adesanya, owning wins over the likes of Jared Cannonier, Yoel Romero (x2), Derek Brunson, and Darren Till. Whittaker lost a close decision to Adesanya in his most recent outing in February at UFC 271.

Vettori (18-5-1), meanwhile, is MMA Fighting’s No. 5 ranked middleweight and is coming off a win over Paulo Costa in a light heavyweight bout in October. Vettori has also lost twice to Adesanya, while picking up additional wins over Kevin Holland, Jack Hermansson, and Karl Roberson during his 8-3-1 run under the UFC’s umbrella.

UFC 275 is expected to be headlined by two title fights: Glover Teixeira vs. Jiri Prochazka for the light heavyweight strap and Valentina Shevchenko vs. Taila Santos for the flyweight belt.