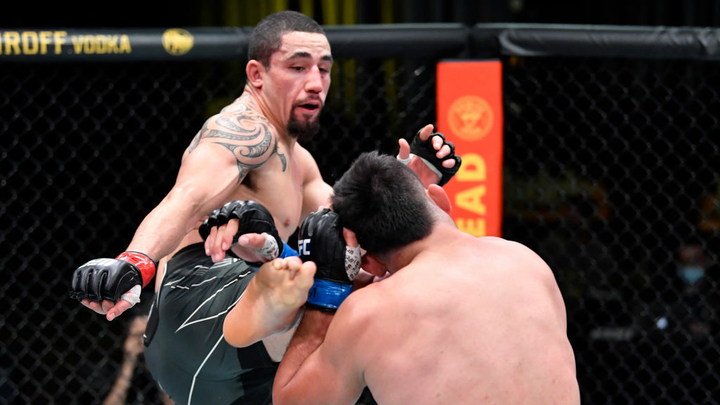 On the night of Saturday to Sunday, April 18, in Las Vegas (Nevada, USA), the UFC on ESPN 22 (or UFC Vegas 24) tournament took place, which was held without spectators at the UFC Apex mini-arena.

In the main event of the tournament, former UFC middleweight champion Robert Whittaker defeated American Kelvin Gastelum by unanimous decision with a score of 50:45, not allowing his opponent to take even one round.