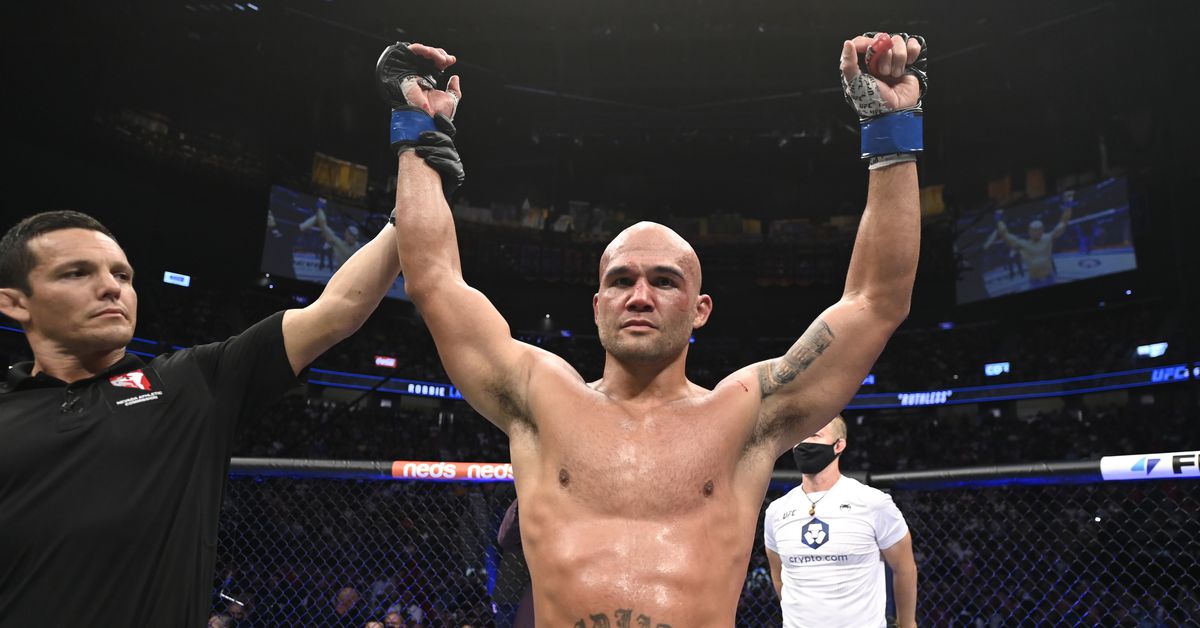 The UFC has announced that one of its most exciting fighters will be joining the roster for the upcoming International Fight Week.

Multiple people with knowledge of the promotion’s plans confirmed to MMA Fighting that a matchup between Robbie Lawler and Bryan Barberena will take place at UFC 276 on July 2 at T-Mobile Arena in Las Vegas. Barberena first revealed the booking on his Instagram page.

Lawler, a former UFC welterweight champion, will make his 46th professional appearance. “Ruthless” most recently snapped a four-fight skid with a third-round TKO win over Nick Diaz at UFC 266 this past September. The 40-year-old made his first octagon appearance nearly 20 years ago at UFC 37.

Barberena won two consecutive fights, with Matt Brown waging a fierce war in the ring in their most recent UFC Columbus appearance in March. “Bam Bam”, who entered the cage for the last fight under his contract, appears to have signed a new agreement with UFC promotion in order to be able compete against UFC veterans again.

As of now, UFC 276 does not have an officially announced main event.