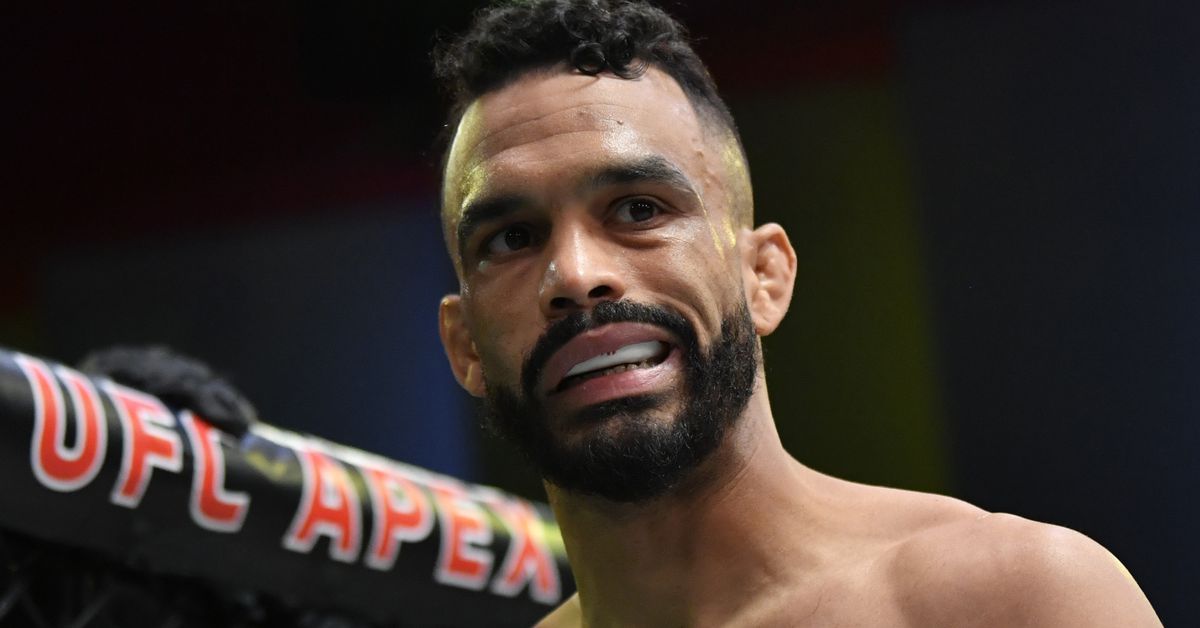 Marlon and Rob Font will be fighting for the headline spot on UFC Fight Night, April 30.. It is anticipated that the event will be held in Las Vegas. MMA Fighting announced the information Wednesday after an initial report from ESPN ..

The No. 6 ranked bantamweight in MMA Fighting’s Global Rankings, Font (19-5) suffered a unanimous decision loss to former UFC champion Jose Aldo in his most recent outing this past December. Prior to that setback, the 34-year-old Massachusetts native had won four consecutive bouts over the likes of Cody Garbrandt, Marlon Moraes, and current Bellator beltholder Sergio Pettis to push his way into title contention.

Now he’ll face Vera (18-7-1), MMA Fighting’s No. 12 is the highest ranked bantamweight fighter in the world.

A 29-year-old native of Ecuador, “Chito” owns a notable first-round TKO win over Sean O’Malley and rides into the contest off back-to-back victories over former UFC champion Frankie Edgar and Davey Grant. The meeting with Font will be the first main event of Vera’s eight-year UFC career.

MMA Fighting’s Damon Martin, Mike Heck and others contributed to this report.