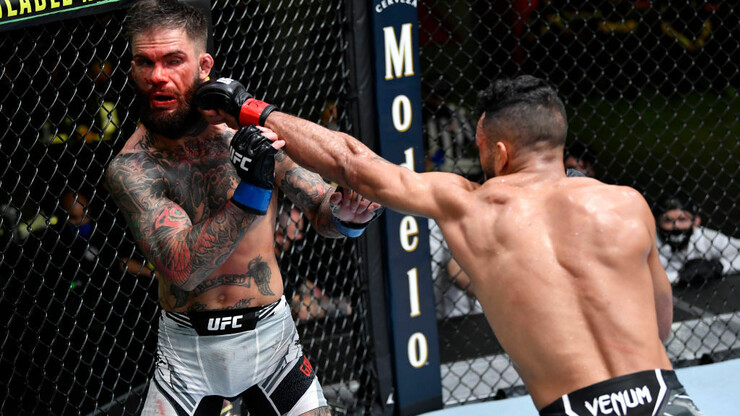 On the night of May 22-23 in the city of Enterprise, Nevada, a mixed martial arts tournament UFC Fight Night 188 (UFC Vegas 27) was held.

In the main battle of the tournament, Rob Font and Cody Garbrandt met.

At first, the fight was competitive, but then Garbrandt began to tire, and Font took over the advantage. At the end of the battle, Garbrandt decided to go on the attack, to which his opponent found counterarguments.